Hello! This menu will help you navigate through the different aspects of our project
VIVE LA LIBERTY ! 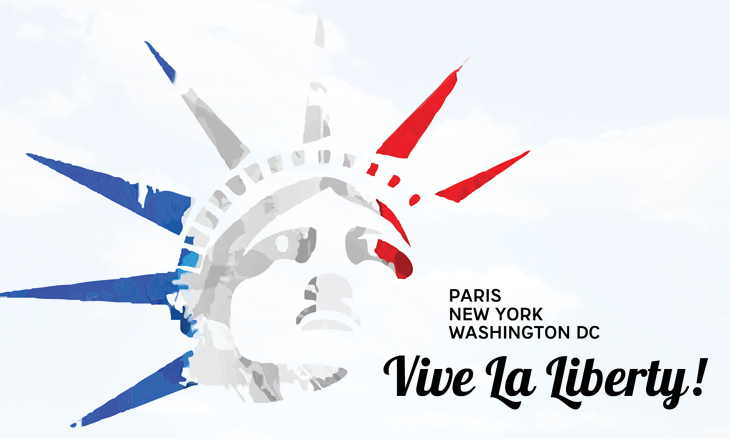 ★ 135 years after "Liberty Enlightening the World" was unveiled on Liberty Island, another Statue of Liberty is set to cross the Atlantic.

★ The Embassy of France in the United States, the Conservatoire national des arts et métiers (Cnam) and the CMA CGM Group, a world leader in shipping and logistics, have joined forces to celebrate freedom and French-American friendship by bringing Lady Liberty’s “little sister” to America.

★ The 9-foot-tall bronze statue—crafted from the original 1878 plaster model by Auguste Bartholdi and previously on view at Paris’s Musée des Arts et Métiers—will be displayed on Ellis Island on Independence Day before being installed outside the French Ambassador’s Residence in Washington, DC, on Bastille Day (July 14).

The Embassy of France in the United States, the Conservatoire national des arts et métiers (Cnam) and the CMA CGM Group, a world leader in shipping and logistics, are partnering to bring another emblematic treasure and symbol of freedom to the United States. Arriving in New York City for Independence Day and in Washington, D.C. for Bastille Day, the 9-foot, bronze statue of Lady Liberty is was made from the original plaster model of 1878 by Auguste Bartholdi, currently exhibited at the Museum of Arts and Crafts in Paris.

Crafted by a French foundry using the lost-wax method, this more diminutive version of the Statue of Liberty was uninstalled on June 7 during a small ceremony at the Cnam, where it had been on display at the entrance, welcoming guests for the past 10 years. The 1,000-pound statue will be placed into a specially designed plexiglass case before being put into a dedicated, branded shipping container. On June 19, the statue will board the CMA CGM TOSCA (an 8,500 TEU shipping vessel) in Le Havre. It will then travel by sea, reaching New York City after a nine-day Atlantic crossing. It will be on display on Ellis Island from July 1-5, joining its full-scale sibling to celebrate Independence Day thanks to a cooperation agreement with the Statue of Liberty – Ellis Island Foundation and the National Park Service. It will then be transported by road by CEVA Logistics, a subsidiary of the CMA CGM Group, to its final destination—the French Ambassador’s Residence in Washington, DC—where it will be unveiled on Bastille Day as a symbol of the strong, enduring French-American friendship.

A symbol of freedom enlightening the world

The arrival of the new Lady Liberty will celebrate the most central value of the French-American partnership: freedom. The technological, artistic, and logistical challenges that had to be overcome to bring this new statue to America tell a modern tale of successful international cooperation.

To celebrate this unique voyage and the friendship between France and the United States, follow #ViveLaLiberty on the social media platforms of the Embassy of France, Cnam and CMA CGM. And on the French Embassy’s Instagram (@franceintheus), participate in a creative contest until July 1st to win a LEGO® Architecture Statue of Liberty, a France-Amerique magazine subscription, an Albertine Books membership and more gifts! 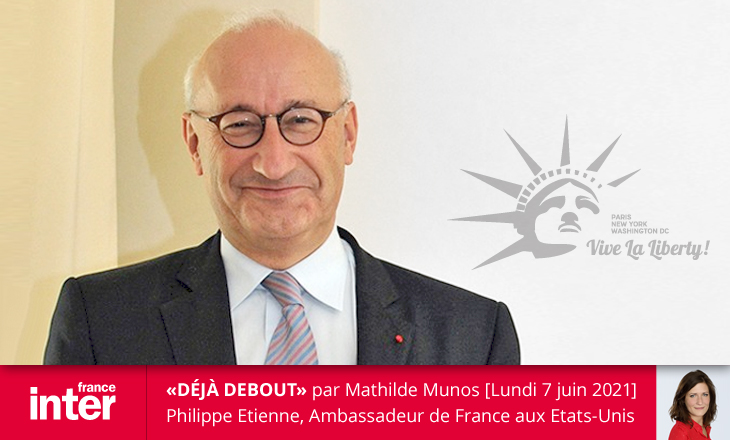 To celebrate the arrival of the statue, the Cultural Services of the Embassy of France in the United States organized a virtual roundtable, followed by a Q&A session with the audience. Watch our French-American panel discussion: "The Statue of Liberty – the renewal of a symbol."

Introduction by Philippe Etienne, Ambassador of France to the United States


moderated by:
Philip Kennicott, Art and architecture critic of the Washington Post 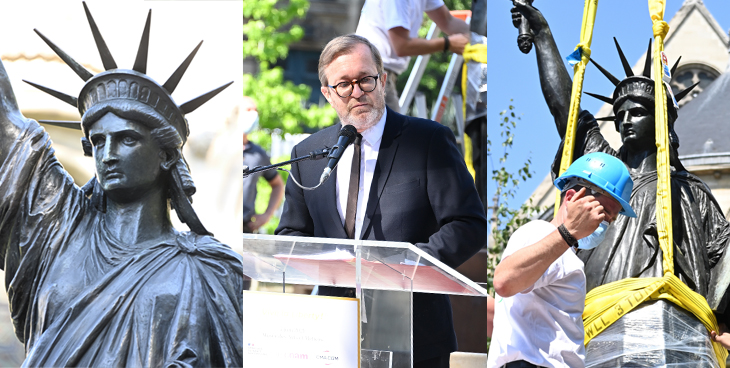 ★ Inauguration on Ellis Island (attendance restricted due to Covid-19)

★ Statue’s inauguration in the garden of the French Ambassador’s Residence in Washington, DC (attendance restricted due to Covid-19) 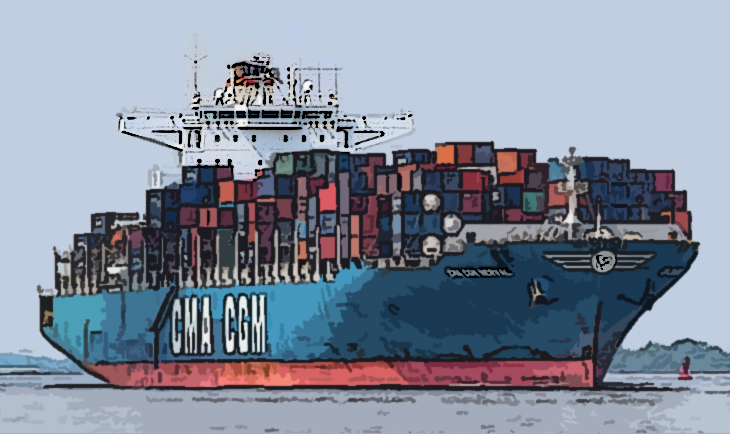 Time to get ready for the long journey ahead! Here's a timelapse made by The Conservatoire National des Arts et Métiers in Paris on June 7, 2021. 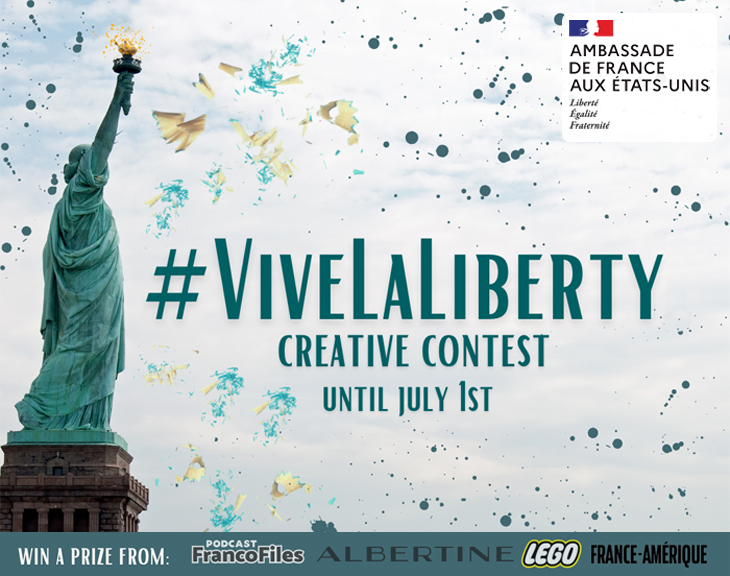 Show the French your take on the Statue of Liberty!

To celebrate the arrival of #Liberty2021, the Embassy of France and the French Cultural Services in the U.S. invite a nationwide audience to participate in the #ViveLaLiberty contest!

Through July 1st, the Instagram account of the Embassy of France (@franceintheus) invites creatives, francophiles, and fans to share a work inspired by the Statue of Liberty with a text of up to 350 characters of why their work should be chosen!

Ingenuity is encouraged and can take many creative forms like drawings, paintings, songs, poems, sculptures, and dance! TOP 10 nominees for the Grand Prix will be selected for public voting on Instagram on July 5 through July 11. Nominees will automatically receive a personalized note from the French Ambassador to the U.S, Philippe Etienne. On July 12, just two days before Bastille Day, Grand Prix Winner(s) will be chosen by the jury and win incredible prizes from the LEGO® group, France-Amérique Magazine, Albertine Books and the FrancoFiles Podcast.

Follow @franceintheus for more information and rules of how to enter the contest. The #ViveLaLiberty contest will run entirely from June 7 - July 12.

Here’s how to become a #ViveLaLiberty Grand Prix winner:


🗽 Create a work that showcases the Statue of Liberty or the ideals of liberty.


🗽 Submit your work via Instagram Direct Message (DM) to @franceintheus before July 1st.


🗽 Include a short description of why we should choose your work (in less than 350 characters).

[ !!! For extra visibility, post your masterpiece on your public profile with the hashtag #ViveLaLiberty for a chance to be featured on our feed. ]

All top 10 nominees selected by the jury will receive a personalized note from French Ambassador, Philippe Etienne.

We have shared a "Vive La Liberty" folder on our Google drive with partners and journalists.
As events unfold, we will expand it with the latest pictures, illustrations and videos.
Press releases in English and French and all details about our Instagram contest are also available.

Please click on the map below for more details. 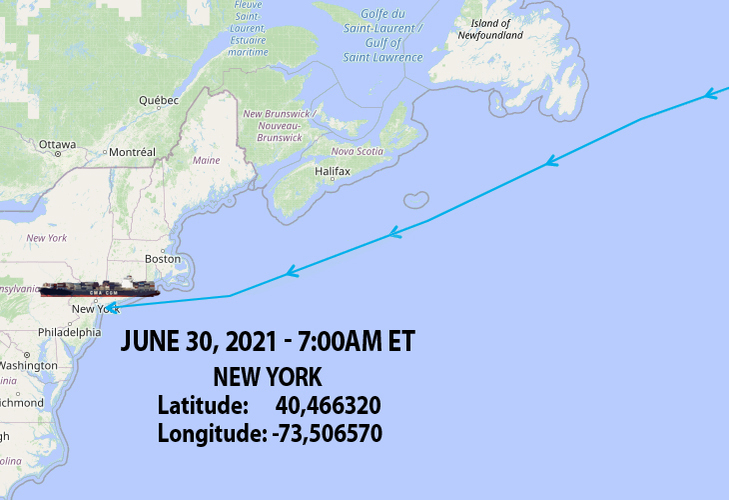 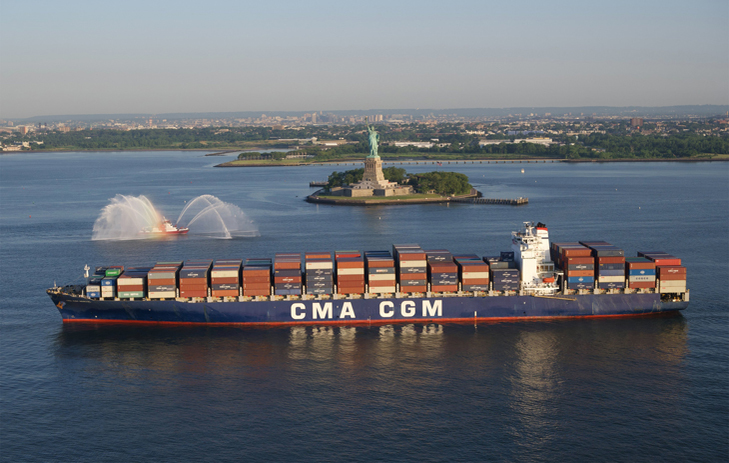 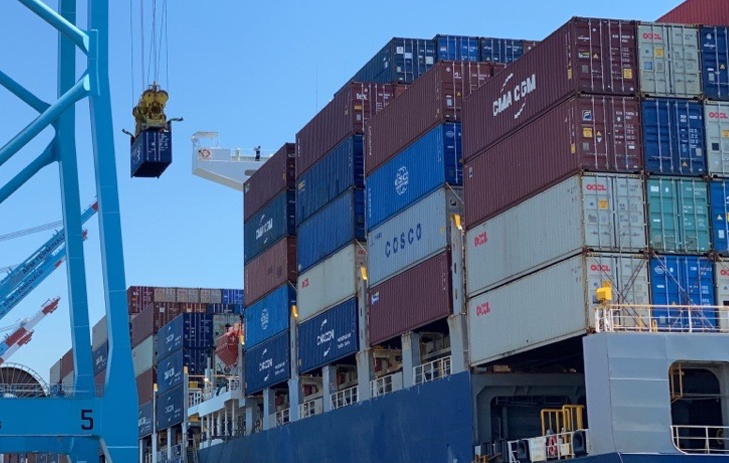 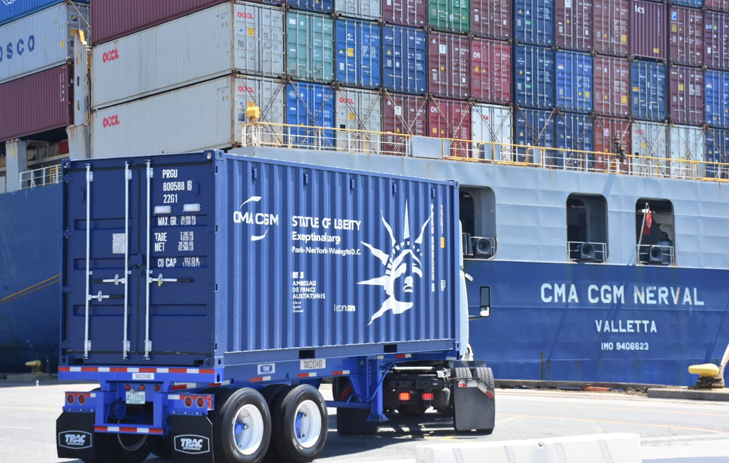 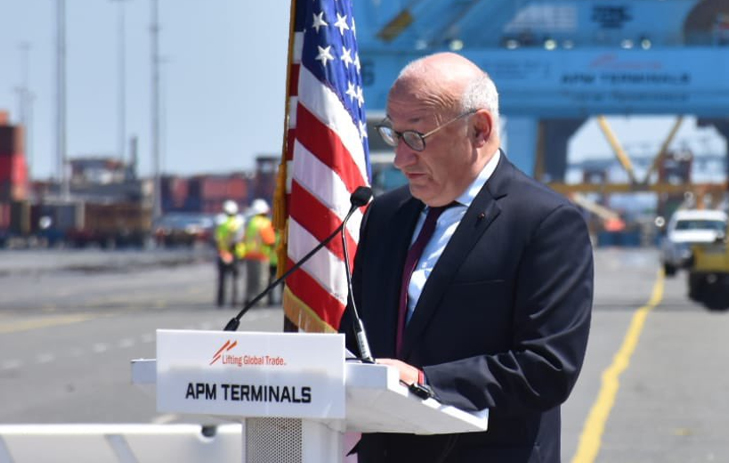