Online Reading with David Lescot about his play "Dough" 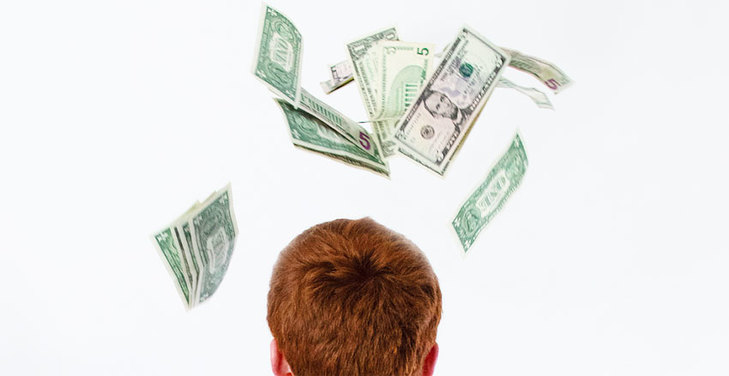 The play written in 2017 questions our relationship to money thanks to a fast-paced, light, and funny choral text that goes through the different stages of life. From childhood to middle age, money gives life its tempo, with either fruitful moments or debts.

Presented by The New Ohio Theater, three actors will read excerpts of Dough, followed by Q&A with David Lecot about the meaning of money in our lives, about new models of exchange and economy, and how these subjects are often depicted in his creative writings.

Author, stage director and musician, David Lescot is an associate artist of Théâtre de la Ville, Paris. His writing, like his stage work seeks to mix theatre with non-dramatic forms, in particular music. David’s work has been rewarded with several prizes (Prize of the Best French Speaking Creation, 2007; New Talent (Révélation) Molière Award in 2009, and his plays are published by Editions Actes Sud and translated into English, German, Polish, Italian, Russian. Lescot also directs opera such as Mozart’s La Finta Giardiniera (2014 at Opéra de Lille), among others. His work Les Ondes magnétiques was presented by La Comédie-Francaise –Théâtre du Vieux-Colombier in his own staging, a second collaboration with the famous troupe.

The Kaïros Compagny, created in 2013, is supported by the association Récréaction. Created, directed and interpreted by a multidisciplinary artist, the performances of Compagnie Kaïros are a mix of theater, dance, singing, clown and many other disciplines of living art.

Dough is a production of Compagnie du Kairos, Paris, co-presented by the Cultural Services of the French Embassy in the United States and New Ohio Theater, New York.