9/11, directed by Jules and Gédéon Naudet. 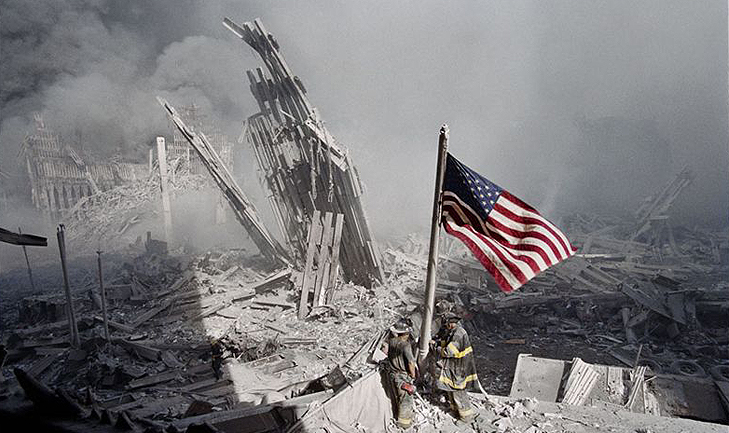 WHAT: 9/11, directed by Jules and Gédéon Naudet.

INFOS: Registration and valid ID required. Masks and vaccination certificate required. No parking inside the embassy. No large bags, helmets and suitcase.

The documentary "9/11" is presented by the French filmmakers and brothers Jules and Gédéon Naudet and introduced by Aurélie Bonal, Deputy Chief of Mission at the French Embassy in the United States.

The screening will be followed by a Q&A with the directors.

On September 11, 2001, Jules and Gédéon Naudet are making a documentary about a New York firefighter. Instead, they found themselves documenting the attacks in Lower Manhattan. Right after the first plane crashed, Jules Naudet followed FDNY rescue crews into the burning North Tower of the World Trade Center. His brother Gédéon Naudet filmed back at the firehouse before making his way to Ground Zero. The video they captured would later become a documentary: "9/11".

Marking the 20th anniversary of September 11, we pay tribute to the victims and honors the survivors of the terrorist attacks with the screening of the documentary "9/11" at the Maison Française, which presents a unique and moving account of the day that changed the modern world.

"What started as a normal, beautiful, blue sky kind of a day spiraled into a day of death and chaos that would almost feel like it would never end."