This event is organized by La Maison Française - 4101 Reservoir Rd, NW - Washington, D.C. - 20007.
In a character driven feature documentary, Europeans from opposite sides of the continent come together in a sleepy Serbian village to try something new. The French promised to revive the wine glory of the region, but cultures and mentalities clash. 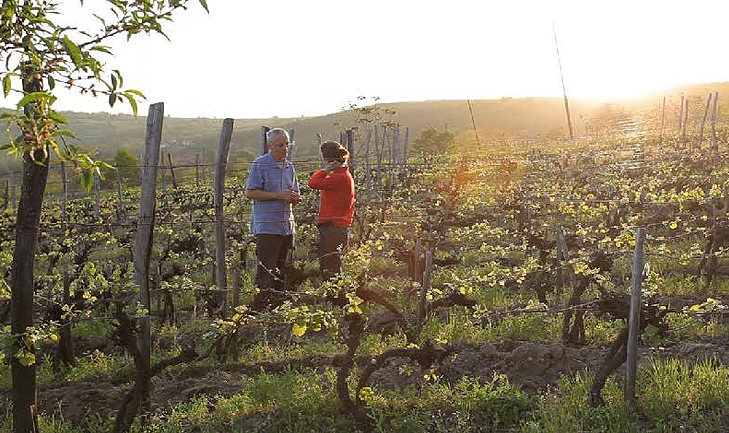 ADD. INFOS: In French and Serbian with English subtitles.
Valid ID required, no parking inside the embassy

The Promise is a character driven feature documentary. In a sort of “cinema verité” style follows an extraordinary experience of a French family who moved in a remote village of Rogljevo in Serbia to make wine. Protagonists of this film, Europeans from two opposite sides of the continent, have come together in a sleepy village to try starting something new together. The French promised to revive the ancient wine glory of a forgotten region, but clash of cultures and mentalities puts that goal in question.

The screening will be followed by Q and A with director Zeljko Mirkovic and producer Dusan Gajic and a wine tasting reception.

This event is part of the D.C.Francophonie Cultural Festival. 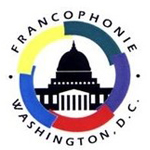 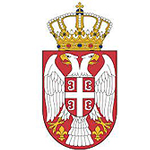