This event is organized by La Maison Française - 4101 Reservoir Rd, NW - Washington, D.C. – 20007.
Join us for a special ciné-concert to commemorate the centennial of the United States’ April 6, 1917 entry into World War I. 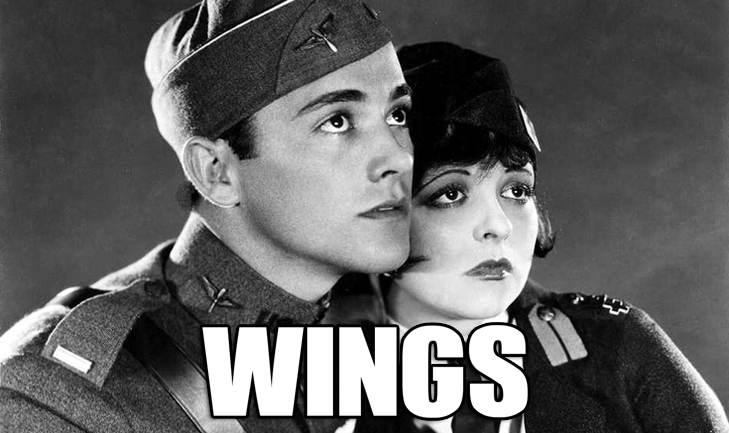 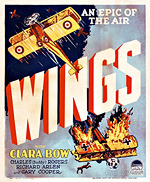 A special screening of Wings, William Wellman’s epic masterpiece, paired with a performance of the musical score featuring France’s Prima Vista Quartet musical score by Baudime Jam supplemented by Matthias Champon on trumpet and Cédric Barbier on percussion. One of the last great films of the silent era, Wings won the Academy Award for Best Picture at the first-ever Oscar Ceremony in 1927. Featuring spectacular stunts, classic melodrama, and iconic actress Clara Bow, Wings tells the story of mismatched lovers set against the backdrop of the Battle of Saint-Mihiel in the Meuse.

The beautifully restored film will be accompanied by a live performance by France’s acclaimed Prima Vista Quartet and guest musicians. They will perform a score composed by the group’s violist Baudime Jam. The quartet, who first performed at la Maison Française in 2005, is renowned for their live accompaniment to silent films. 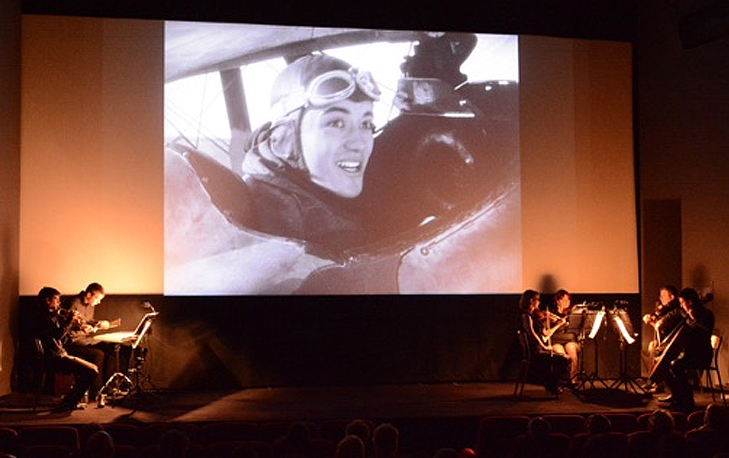 With over 2000 performances to its credit, the Prima Vista Quartet has become a benchmark in the world of film concerts (silent films musical accompaniment) of which it explored repertoires as diverse as slapstick, expressionism, social realism, historical melodrama, swashbuckler, cartoon, and documentary, while visiting horizons as different as French, American, German, Russian and Chinese films.


This screening is part of a U.S. tour with stops in Minneapolis, Chicago, New-York, and Saint Louis.

Online registration is required for this free admission event.

Presented by the Cultural Services of the French Embassy with support from The French Mission du centenaire de la Première Guerre mondiale, in charge of the World War One Centenary in France. This program is endorsed by The U.S. World War One Centennial Commission as a commemorative partner, which recognizes commitment to educating the public about World War One and honoring those who served.