This event is organized by La Maison Française - 4101 Reservoir Rd, NW - Washington, D.C. – 20007.
The French Minister is adapted from the graphic novel Quai d’Orsay by Christophe Blain and Abel Lanzac 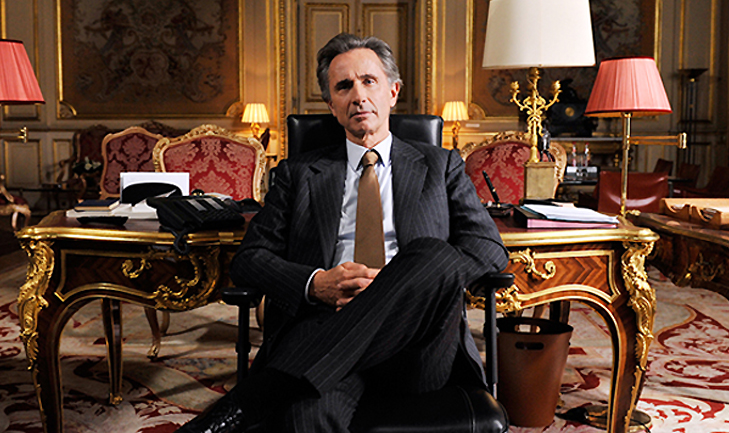 WHAT: The French Minister

ADD. INFOS: Valid ID required. No parking inside the embassy.

This film is presented in the framework of the first 2018 film series of the Cultural Services of the French Embassy: “Comics Screens”.

The French Minister is adapted from the graphic novel Quai d’Orsay by Christophe Blain and Abel Lanzac.

Alexandre Taillard de Worms is Minister of Foreign Affairs in the land of the Enlightenment: France. He is a powerful thinker, fighting with the back up of the holy trinity of diplomatic concepts: legitimacy, lucidity and efficiency. He fights against American neo-conservatists, corrupt Russians, and greedy Chinese. Although the world doesn’t deserve France’s generosity of spirit, Taillard de Worms’ art feels cramped within the nation’s borders. Arthur Vlaminck, a young academic preparing his PhD, is hired by the minister. To put it plainly, he must write the great man’s speeches. But first he must learn how to deal with the prince’s moods and his entourage, forging a place between his cabinet director and advisers who haunt the Quai d’Orsay, where stress, ambition and underhand tactics are all part of operations. Just when he glimpses the world’s fate, he is threatened by the technocrats’ inertia.

Free admission. Online registration is required for this screening. The film is recommended for a mature audience. 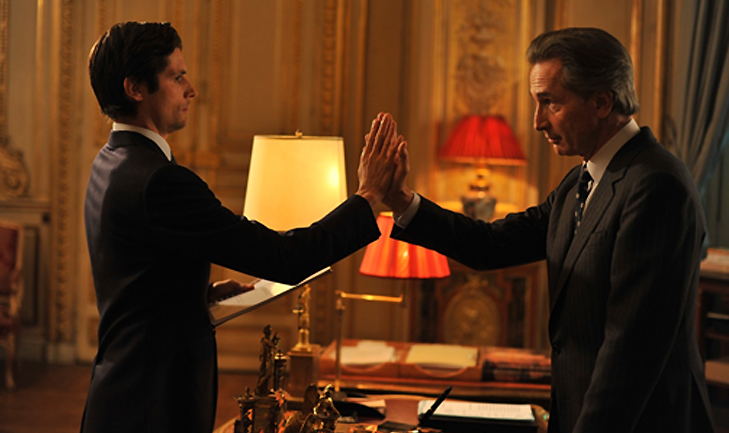