This event is organized by La Maison Française - 4101 Reservoir Rd, NW - Washington, D.C. – 20007.
Aya of Yop City is a 2013 French film adapted from the graphic novel by Marguerite Abouet and Clément Oubrerie. 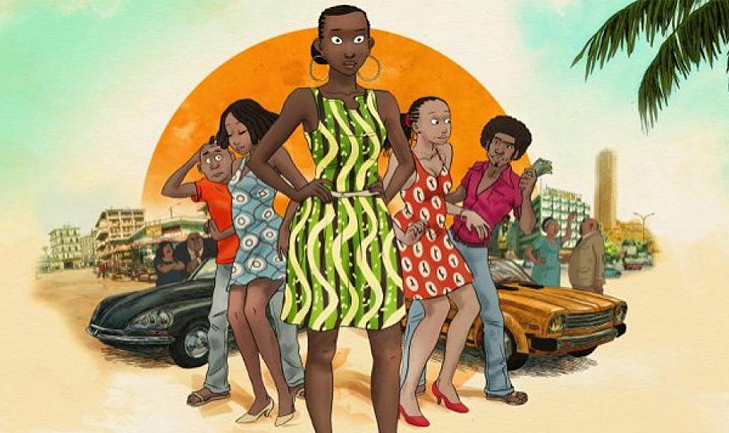 WHAT: Aya of Yop City

ADD. INFOS: Valid ID required. No parking inside the embassy.

This film is presented in the framework of the first 2018 film series of the Cultural Services of the French Embassy: "Comics Screens".

Adapted from Aya of Yop City by Marguerite Abouet and Clément Oubrerie.

Adapted from Marguerite Abouet’s best-selling graphic novels Aya of Yop City has earned worldwide praise for its representation of relevant social and political topics in West Africa. Inspired by Abouet’s childhood, the series has received praise for offering relief from the disaster-struck focus of most stories set in Africa.

Aya of Yop City is a lighthearted story about life on the Ivory Coast during the 1970s, a particularly thriving and wealthy time in the country’s history. 19-year-old Aya lives in Yopougon, a working class neighborhood in Abidjan that was renamed Yop City to be "like in an American film." Despite their joyfulness, Aya and her friends begin to make serious decisions about their future. Things go awry when Adjoua becomes pregnant...

Free admission. Online registration is required for this screening.

The film is recommended for a mature audience. 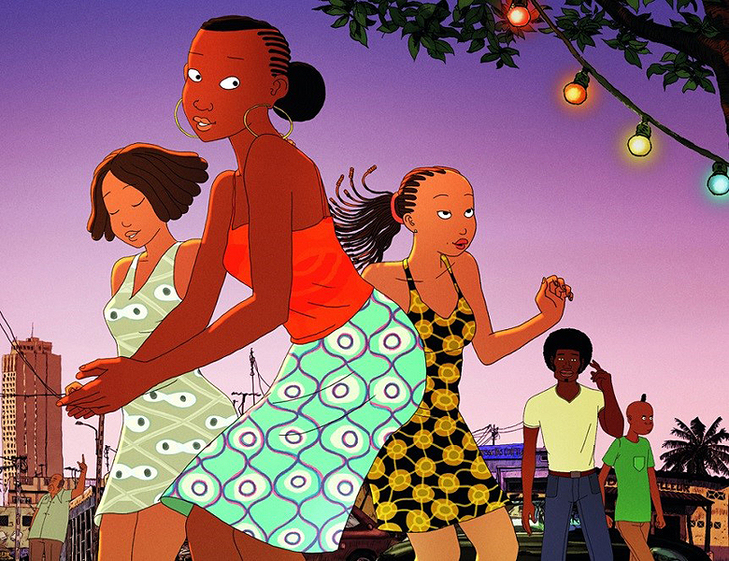