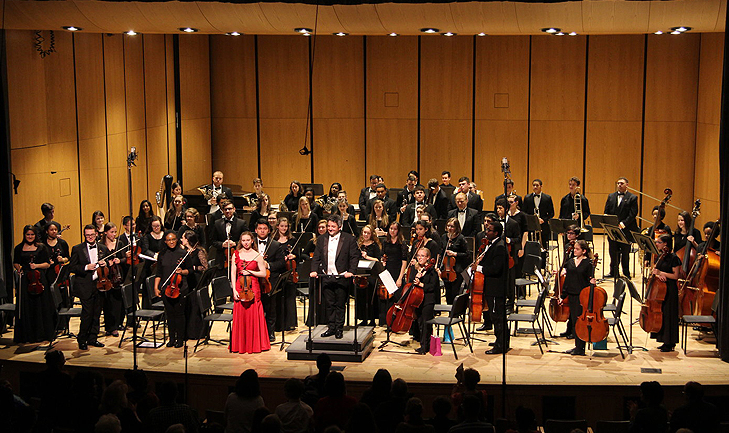 WHAT: The Chesapeake Youth Symphony Orchestra

The Chamber Orchestra is in its first year and is comprised of high school students and university students studying instrumental performance. The ensemble has already performed with professional musicians such as violinist Kurt Nikkanen, flutist Jean Ferrandis, and violinist Amos Fayette. They have also performed in the Festival Du Vigan, Festival De Chaillol in France as well as a performance in Severna Park, MD.

The Senior Flute Ensemble has been a part of the Chesapeake Youth Symphony Orchestra since 1999. They have enjoyed performing in locations around the world as well as in Washington, D.C. at the White House and in New York City at Carnegie Hall. The ensemble has had the opportunity to perform alongside professional musicians such as flutist Jean Ferrandis, the Irish Folk Group, Lunasa, and on stage for the Tim Janis’s ‘The American Christmas Carol’ at Carnegie Hall.

The Chamber Orchestra will be performing: “London” Symphony No. & by Joseph Haydn Prelude to “The Afternoon of a Faun” by Claude Debussy Violin Concerto, op. 64 by Felix Mendelssohn Bartholdy featuring violinist Kurt Nikkanen, Concertmaster of the New York City Ballet Orchestra

Sheep May Safely Graze by J.S. Bach La Garde Montante from Carmen by Georges Bizet The Arrival of the Queen of Sheba by G. F. Handel 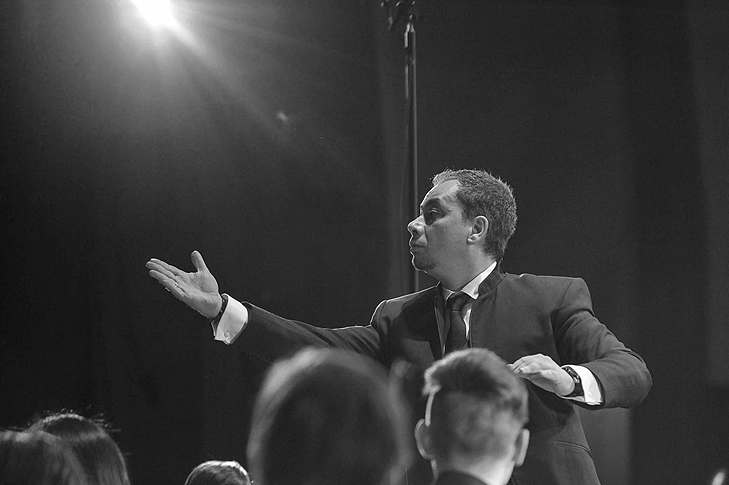 Nothing for this month