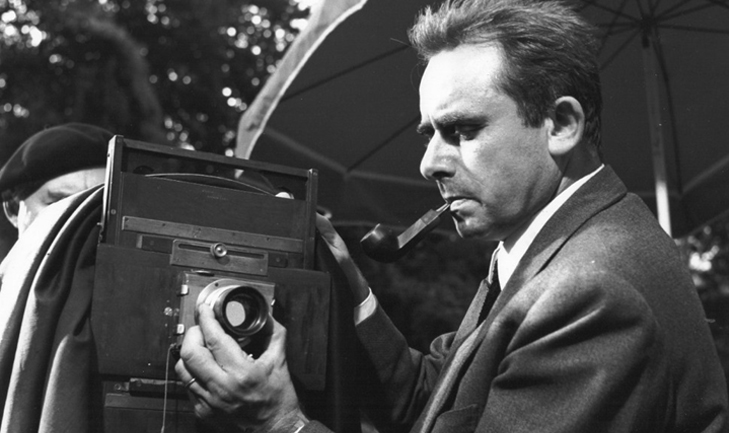 As part of the film series "Focus on Clouzot", the Cultural Services of the French Embassy present the screening of Le Scandale Clouzot.

With The Wages of Fear, Diabolique, and Quai des Orfèvres, Henri-Georges Clouzot is a master of suspense who knows how to make a thrilling spectacle of human neuroses. Be it that Clouzot has influenced many major contemporary filmmakers like William Friedkin and Steven Spielberg, Clouzot remains under-represented in France. Yet, he is an author with a singular vision of the world, one of the few to have succeeded in the synthesis of the French culture in the study of characters through the Anglo-Saxon culture of spectacle. In looking into his romantic life and his work, we see an elusive man, multifaceted and inventive. To portray Henri-Georges Clouzot is to portray a visionary, an agitator, an artist fighting the system.

A remarkably written documentary, rich with rare archives and unpublished, confidential testimonies from Bernard Blier, Suzy Delair, Brigitte Bardot and his brother, Jean Clouzot. This is an inquiry into this legend of French cinema, exploring with reflection the works of the master as well as his dark side.