This event is organized by DC Comédie.
DC Comédie, the French international School – Rochambeau - based theatre company, presents "L’Atelier," a play about the deportation of the Jews during the World War II and daily life in post-war Paris. The performance is in French. 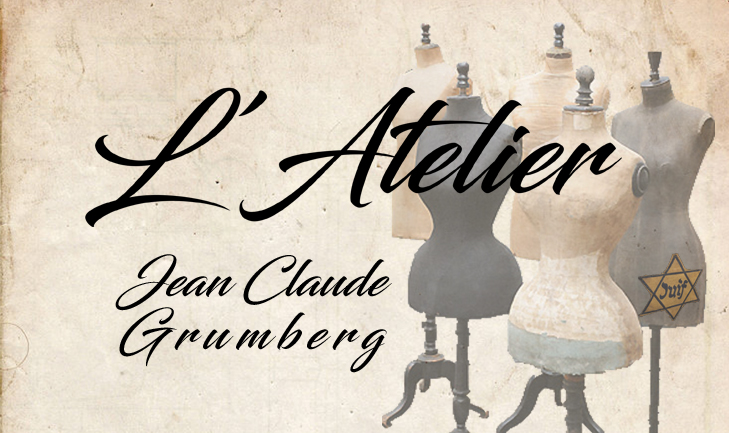 WHAT: "L’Atelier" by Jean-Claude Grumberg [PG13]

The play, directed by Anne Severac-Leblanc, takes place in the center of Paris, in the workroom of a confectionery owned by Jewish Eastern-European immigrants during the years 1945-1952, immediately following World War II. The play revolves around the day to day life of the owners and employees. Through the script, Jean-Claude Grunberg relates his childhood memories in a text full of emotion.

The group is hosted at the French-international school Rochambeau where they rehearse and perform. The students are involved in the creation process. All profits from performances are put toward equipment for the drama students’ performances.

A few comments about the performance which was performed by the same cast in March 2018 at the French International School, Rochambeau:

"The audience is introduced to these people who are victims as well as those who victimized. All of the actors were strong and even though the topic was serious, humor was laced throughout the play. The set and staging were highly effective in achieving the sense of the era. The individual performances, staging, music and visuals combined to deliver a moving experience not to be missed!" (Naira Darius, Bethesda).

"What a wonderful play I saw last night! Every detail was presented with such quality. The decor was amazing! The acting was excellent. The production in all its aspects was such a success. Bravo to you. I found myself particularly interested in the 1st Presseur character. It is not unusual to hear about successes of survivors, but what about those who survived, but then.... couldn’t manage anymore? I was glad to have the opportunity to reflect on this. It almost felt like an homage to these individuals, now gone..." (Ginger Moodie-Woodward - Teacher, Elementary English)

"I want to congratulate you and the rest of the cast for a great performance. Farah and I watched the L’Atelier play on Friday and were amazed by the outstanding and professional talent that you have. Congratulations again!" (Ipolia Ramadan) 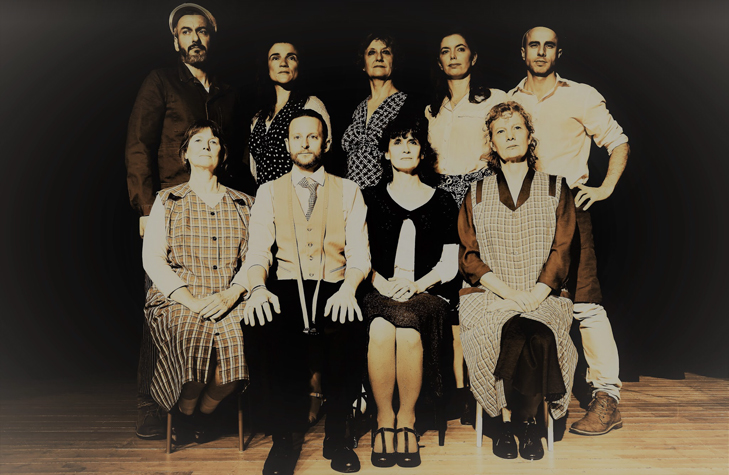