A Musical Tribute To Dmitri Hvorostovsky 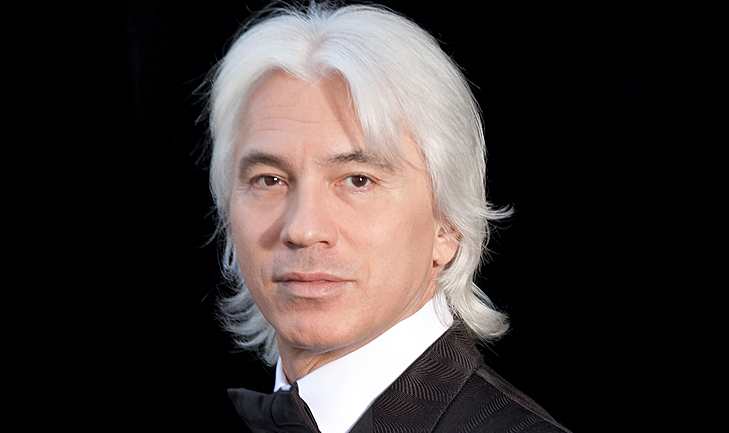 WHAT: A Musical Tribute To Dmitri Hvorostovsky

PRICE: GENERAL ADMISSION : General admission of $55 includes the concert and wine and dessert reception with the artists.

The second concert of RCAS’s 2017-18 season is devoted to the memory of charismatic Siberian-born baritone Dmitri Hvorostovsky, who died last November at the age of 55 after a battle with brain cancer. During a tragically short international career, in which he appeared to acclaim as Onegin, Yeletsky, Rigoletto and Rodrigo, among other roles, “Dima,” a Distinguished Patron of RCAS, also gave many recitals of Russian art and folk songs. The first half of RCAS’s musical tribute will feature songs by Tchaikovsky and Rachmaninoff sung by soprano Natalie Conte and baritone Timothy Mix. After intermission, baritone Kevin Wetzel will perform the complete 12-song cycle “Russia Cast Adrift” by Georgy Sviridov. Dmitri Hvorostovsky sang the Washington premiere of this work, set to poems by Silver Age poet Sergei Yesenin, at the Kennedy Center in 1995. Accompanying Conte, Mix and Wetzel will be pianist Vera Danchenko-Stern. 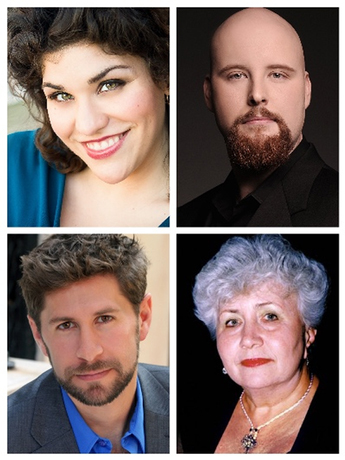