This event is organized by The Cultural Services of the Embassy of France in the United States.
Ladji, 20, works hard as a bus driver to get his older sister, Aminata, out of prostitution. But when he doesn’t get the promotion he was expecting, he decides to contact Driss, a drug dealer who owes him a favor… 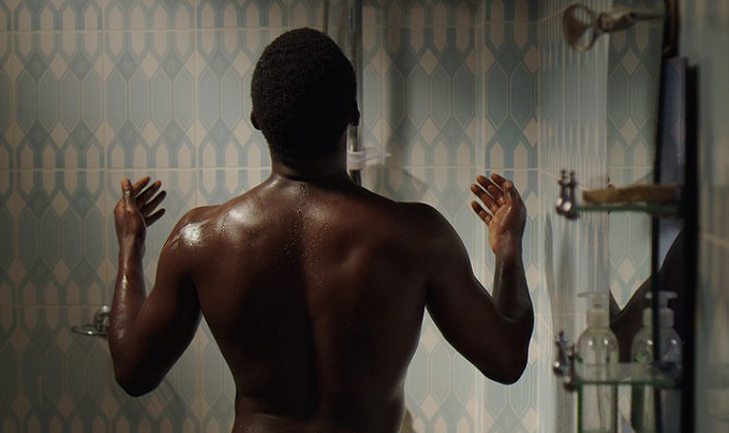 ADD. INFOS: Valid ID required. No parking inside the embassy. No large bags.

When Ladji, a twenty-year-old minibus driver in Bamako, is unfairly passed over for a promotion, the young man turns to smuggling drugs between Mali and neighboring countries to provide for himself and save his sister from prostitution. While his rise in the drug trade is as meteoric as Tony Montana’s in Scarface, Wùlu is a more thoughtful, less violent take on the Brian De Palma classic—which doesn’t make it any less gripping.

This is cinema as immersion: diving deep into the bustling streets of Mali’s capital, first-time writer-director Daouda Coulibaly moves his story along at breakneck speed, rarely letting the viewer come up for air. The result is an astonishingly assured, spine-tingling thriller, as well as a sobering picture of Mali in the period leading to the 2012 coup d’état, with the once-stable nation threatened by the intertwined evils of corruption, drug trafficking, and Al-Qaeda. Yet perhaps Wùlu lingers longest in the memory as a universal tale of a young generation forced to do whatever it takes to get by and find its place in society.

This screening is part of the Francophonie Festival.

Free admission. Online registration is required for this screening. 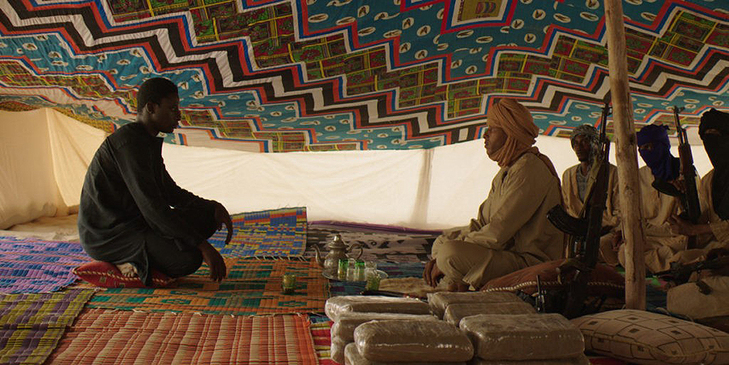