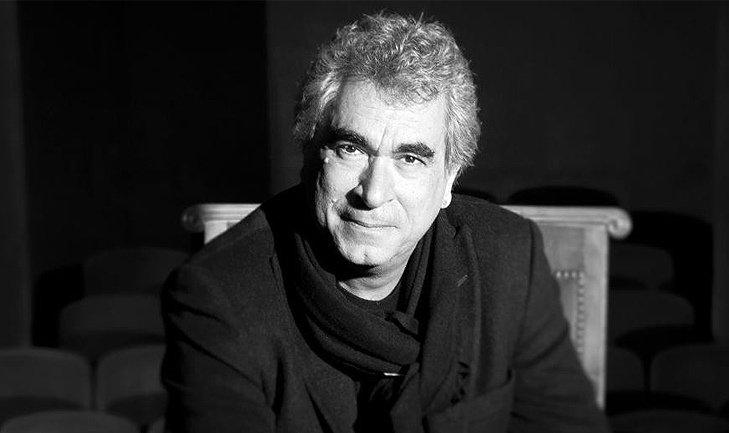 In the spirit of armchair travelers everywhere, the Voyager Ensemble explores a new country of the world every concert by combining standard repertoire with a commission by a composer from each region. For 2018, the Voyager Ensemble will focus on the music of France with directors Airi Yoshioka and David Yang. They will perform string quartets by French composers Debussy, Dutilleux, and Nicolas Bacri (D.C. Premiere) along with Ravel’s Duo for violin and cello.

French composer Nicolas Bacri studied at the Conservatoire de Paris with a number of composers including Claude Ballif, Marius Constant, Serge Nigg and Michel Philippot. After graduating in 1983, with a premier prix in composition, he attended the French Academy in Rome. Back in Paris, he worked for four years (1987–1991) as head of chamber music for Radio France, organizing the very first performance in France of the complete 15 string quartets cycle by Shostakovich and featured for the first time in France the major composers of Terezin : Pavel Haas, Gideon Klein, Hans Krasa and Viktor Ullmann. Since then he has concentrated on composition, receiving commissions from major institutions and festivals around the world, teaching orchestration in Geneva Conservatory from 2005 to 2011, and doing masterclasses of composition. 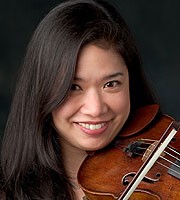