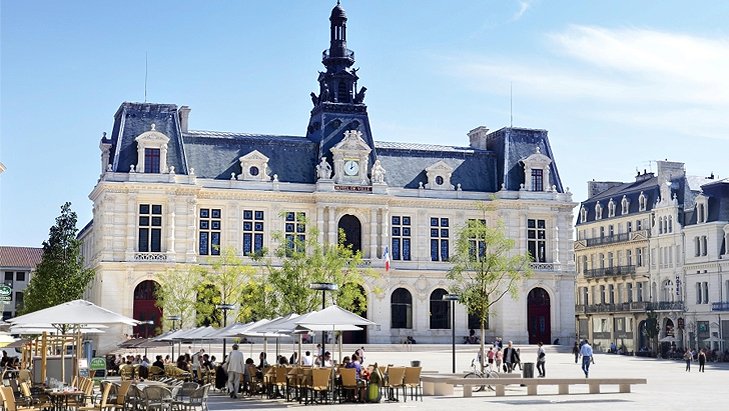 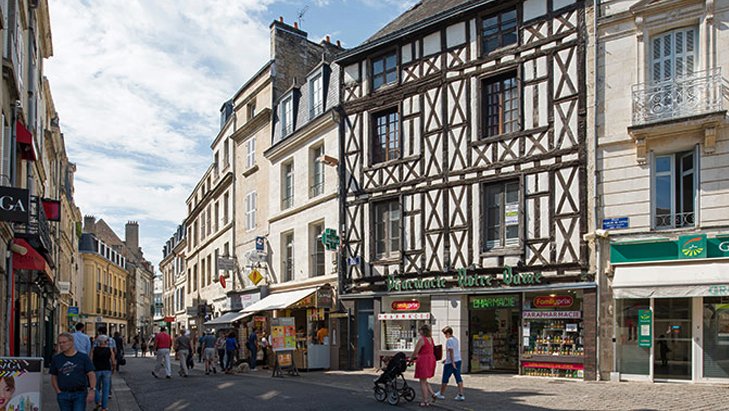 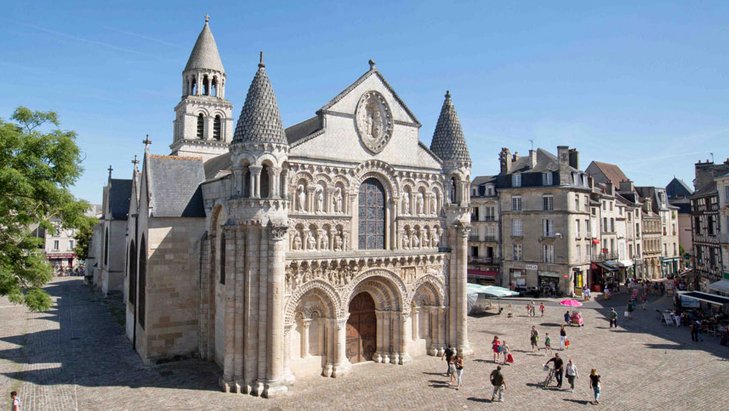 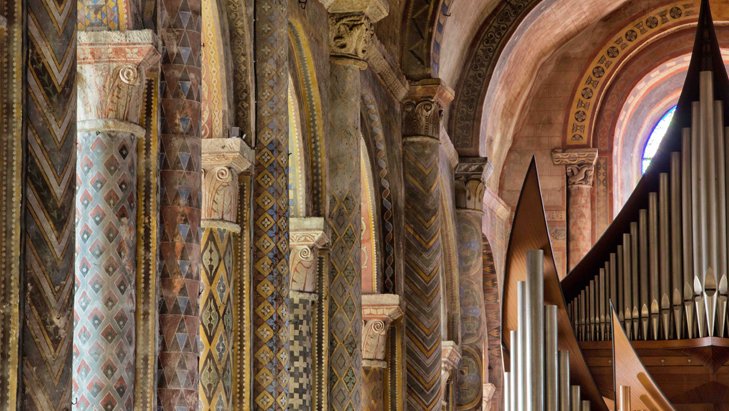 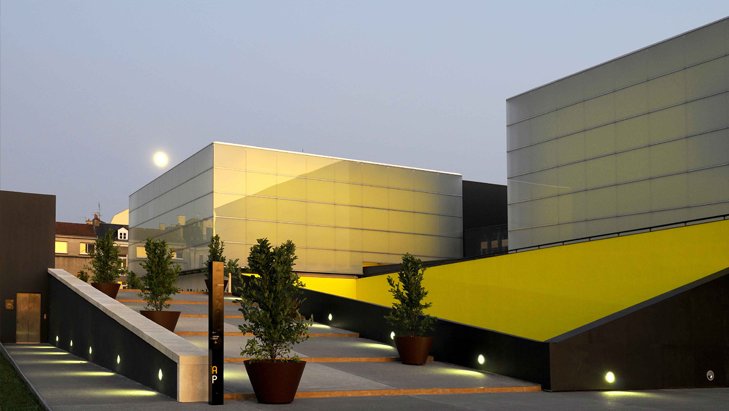 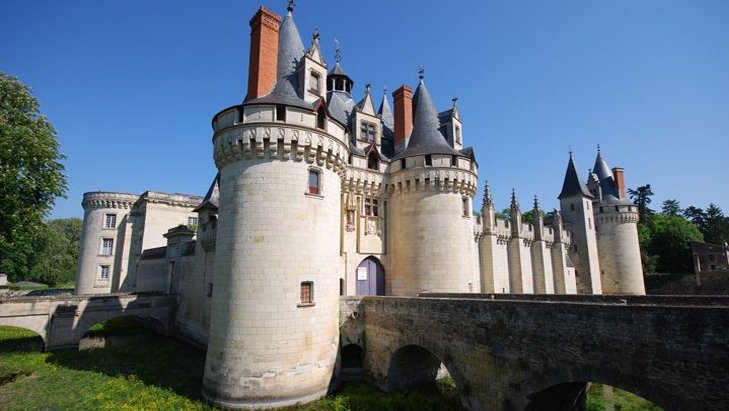 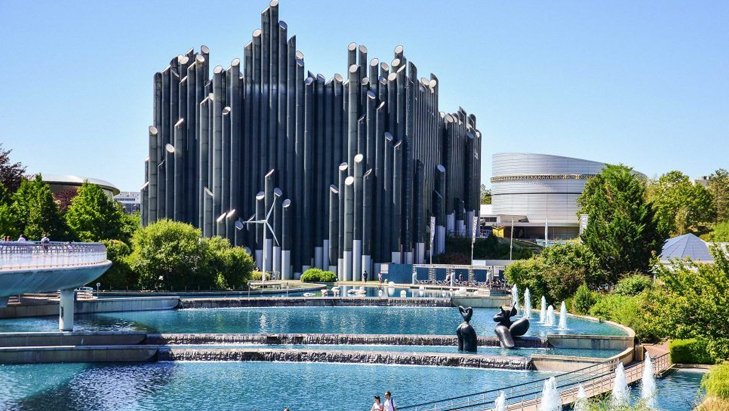 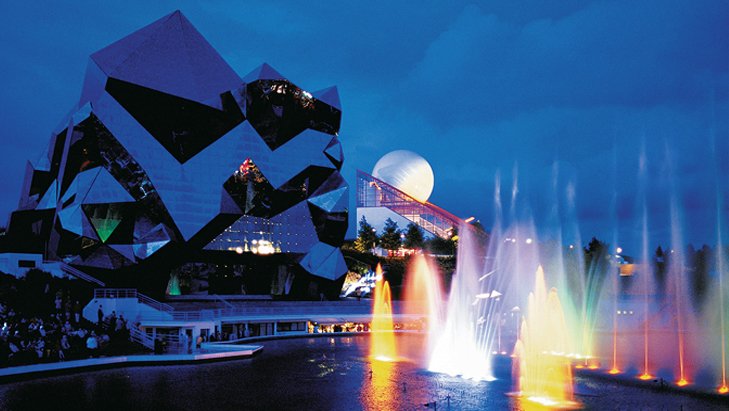 Poitiers is a city in the west of France in the Vienne department in the north of the Nouvelle-Aquitaine region. Its special blend of ancient history and futuristic science and technology make Poitiers a fascinating and fun destination to experience the range of cultural experiences France has to offer.

The city was established by the Celtic Pictones before 1 B.C. when Roman rule commenced in the area. Following the expansion of Christianity in the 5th century, the city burgeoned with success, which influenced the development of Poitiers’ “Cathedral Quarter.” The area boasts the Church of Notre Dame la Grande, featuring Romanesque influences, and the Poitiers Cathedral, with stylistic influences traced to the “Angevin” period of classical Gothic architecture. The Poitiers Cathedral houses a crucifixion window given to the city by King Henry II of England in the 12th century.

For a more modern attraction well-suited for families, “Futuroscope” is a hi-tech cinematic theme park that is home to several futuristic exhibits, a third of which are switched out annually. The exhibit is located in the northern suburbs of Poitiers, in a town called Chasseneuil-du-Poitou. One of the more popular attractions, “The Extraordinary Journey,” features a hang-gliding flight simulation touring European destinations.

Poitiers is also an intellectual hub home to the oldest university in France, the Université de Poitiers. Due to this strong presence, about a quarter of the city’s population is made up of students. The University is famous for its strong science and health studies programs.

Finally, the city prides itself in several gastronomic specialties such as the cheese Chabichou de Poitou, and the buttery cake Broyé du Poitou. In recent years, the wines of Haut-Poitou have been granted the prestigious AOC label, noted for their elevated and sophisticated quality. ◣