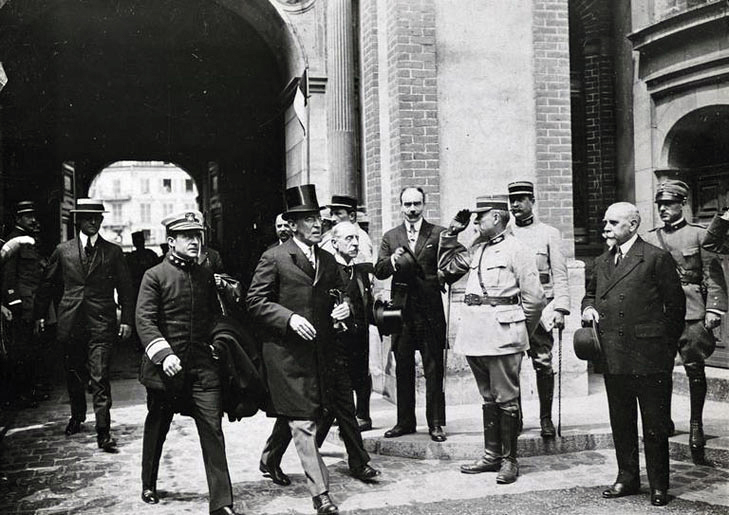 This picture of Woodrow Wilson was taken at the Saint-Germain-en-Laye Peace Conference in September 1919.

As of March 12, 2018, the Ministry for Europe and Foreign Affairs launched a database containing historical diplomatic documents called the “Digital Diplomatic Library.” The project is a partnership with the Bibliothèque nationale de France (BnF) and their expansive Gallica database. The new database allows free access to thousands of documents pertaining to French diplomacy.

Visitors can access a range of historical documents such as treaties, convention records, foreign mandates, and official foreign publications. The database will be updated frequently, so more recent documents will also become accessible. In the “Treaty and Accords” category, heritage documents dating back to the 13th century are available for consultation. Moreover, the “History of French Diplomacy” category consists of several manuscripts and documents divided amongst different periods of French history for greater specificity of research. The database also contains an extensive collection of historic images of foreign diplomats.

This launch is in line with the Ministry’s transparency efforts. Additionally, the collection of the documents within the database will permit France’s cultural and political history to be contained and concise, thereby contributing to the strength of the nation’s record keeping. ◣ 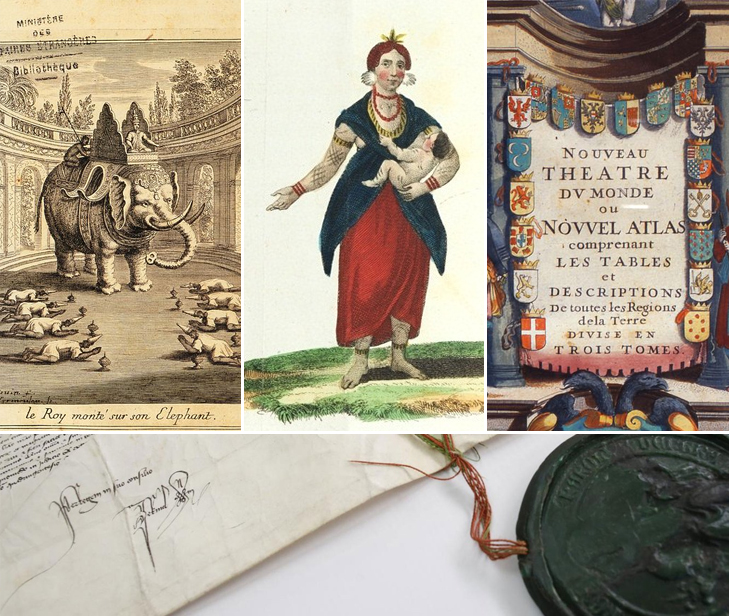 A selection of images from the archives.

For more information about the database (in French): bibliotheque-numerique.diplomatie.gouv.fr