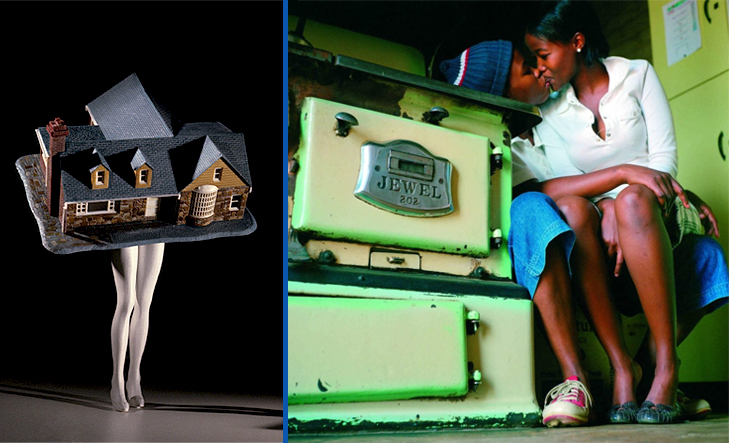 On March 9, just one day after International Women’s Day, the National Museum of Women in the Arts (NMWA) debuted their new exhibit “Women House”, organized by the Monnaie de Paris museum in France. The exhibit aims to challenge traditional views of gender and the domestic sphere. Showing until May 28, “Women House” features 36 artists from around the world including the French-American Louise Bourgeois, Brazilian Letícia Parente, Austrian Birgit Jürgenssen, and many others. “Women House” was curated by Monnaie de Paris Director of Exhibitions and Collections Camille Morineau, along with Lucia Pesapane.

“This exhibition is partially a political gesture. I am hoping that in ten years the level of information about women artists will be the same as for male artists,” said Morineau in a press release by the museum.

In honor of the exhibition, an opening breakfast was hosted at the residence of French Ambassador Gerard Araud on March 8. President of the NMWA board Cindy Jones and Camille Morineau both attended the event, as well as members of the press.

The new exhibit is a sequel to the original “Womanhouse” project in 1972 founded by Judy Chicago and Miriam Schapiro. At the time, the two artists had recently founded the Feminist Art Program at the California Institute of the Arts. Frustrated when they found no space to make and display their work, they partnered with their students to transform an old Hollywood mansion. The result was a workspace and gallery built by women taking on traditionally masculine construction tasks. Now, over four decades later, their work is being continued.

“Women House shows the enormous contributions of women artists to a topic that has received surprisingly little scholarly attention since 1972,” said NMWA Director Susan Fisher Sterling in a press release.

“Women House” is divided into eight different themes which represent viewpoints on the connection between females and domesticity. These themes include: Desperate Housewives, Home is Where it Hurts, Femmes-Maison, A Room of One’s Own, Marks, A Doll’s House, Construction as Self-Construction, and Mobile Homes. Each section features photographs, installations, sculptures and videos by artists who are are diverse as the work itself. 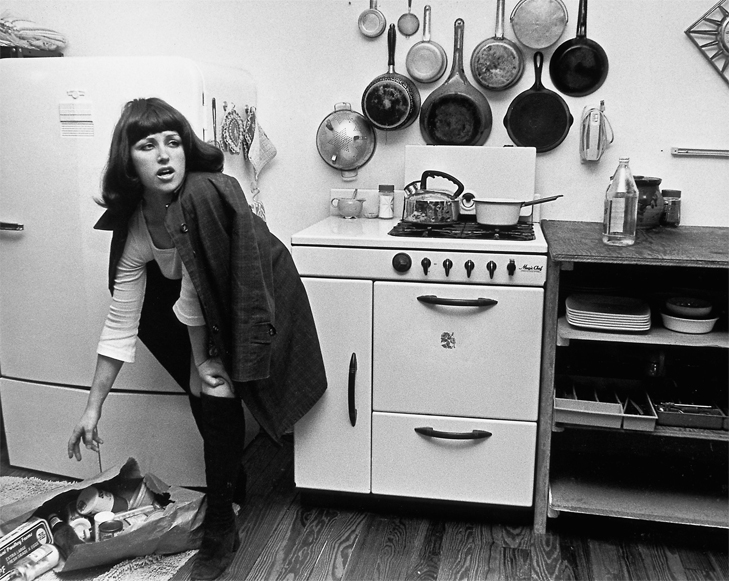 Many of the featured pieces criticize society’s definition of women by their roles as wives and mothers, rather than individuals. One such piece is ‘Walking House’ by well-known American artist Laurie Simmons. In this seven-foot sculpture, all but the mannequin-esque legs of the statue have been replaced with a dollhouse. Other pieces, including those by French artist Claude Cahun and South African Zanele Muholi, tackle topics including gender expression and sexuality.

The museum itself was founded by Wilhelmina Cole Holladay and Wallace F. Holladay, who began their collection of art in the 1960’s. They spent twenty years gathering art by women and other minorities, and the pieces they amassed became the core of the museum’s permanent collection. Incorporated in November 1981 as a private, non-profit museum, the NMWA continues to feature artwork by artists including Frida Kahlo, Élisabeth Louise Vigée-LeBrun, Rosa Bonheur, and many others. ◣ 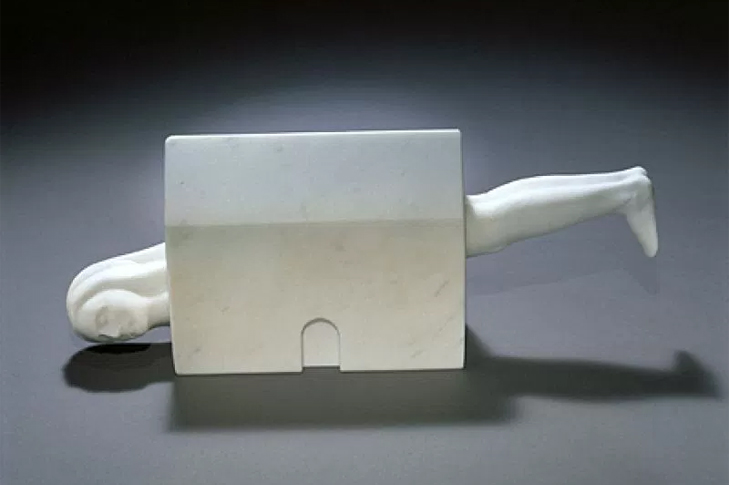 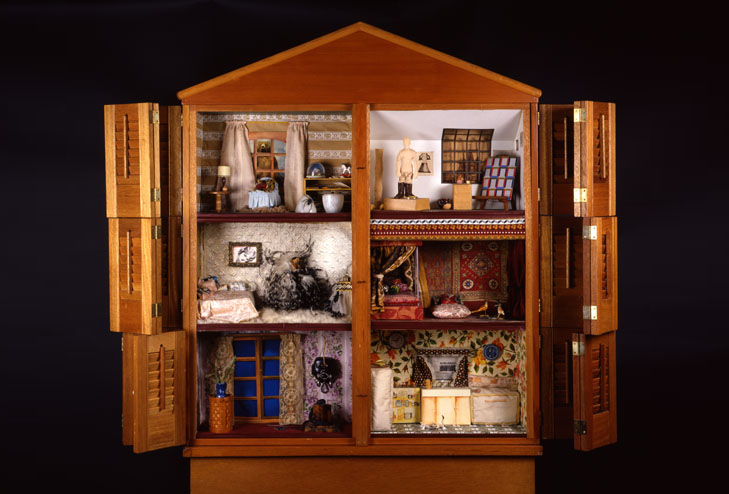 For more information about the exhibit, visit https://nmwa.org/exhibitions/women-house.