Avignon: A medieval city with a fresh, creative spirit 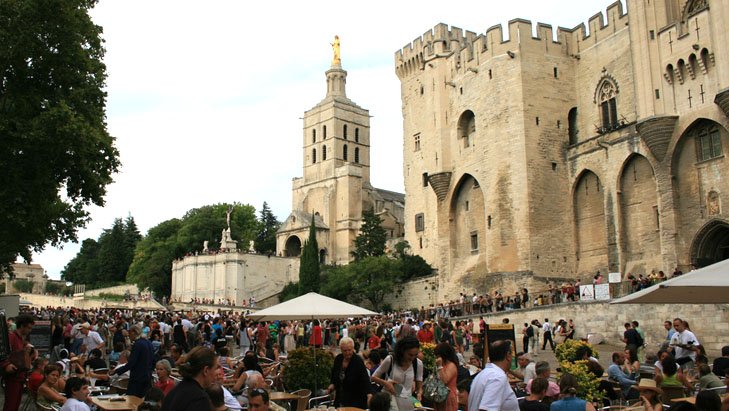 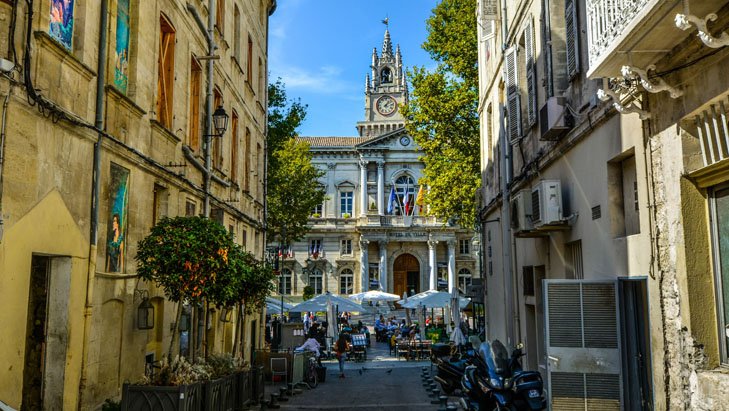 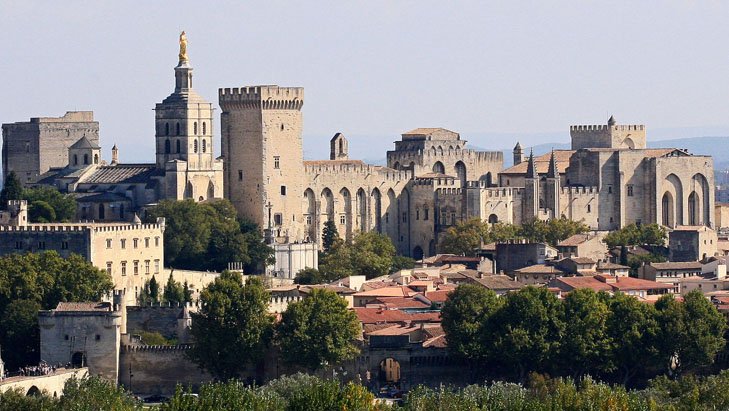 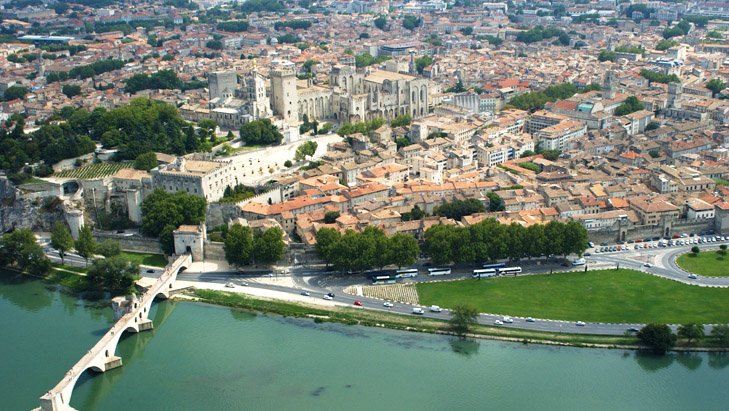 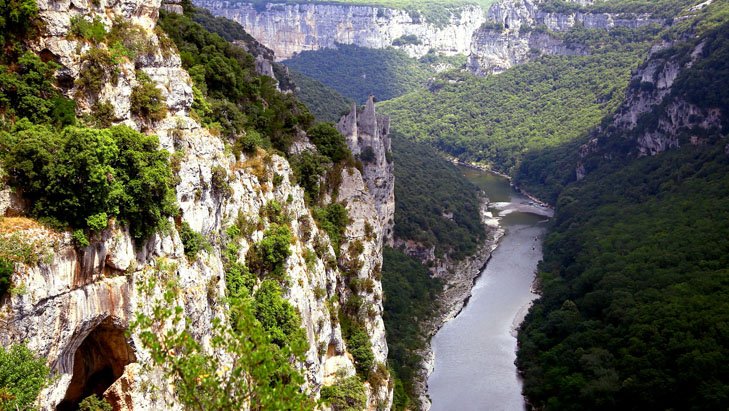 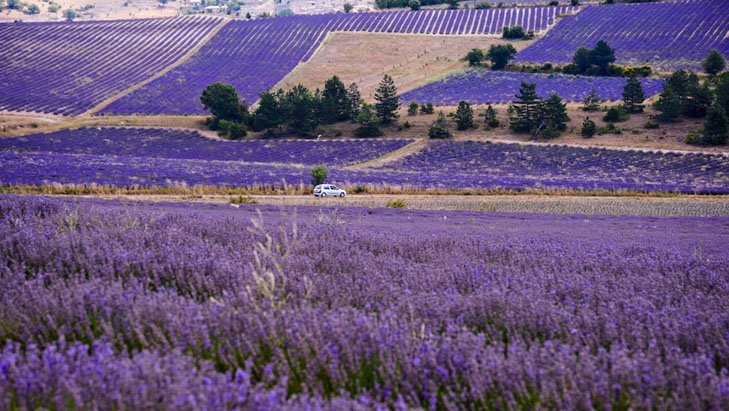 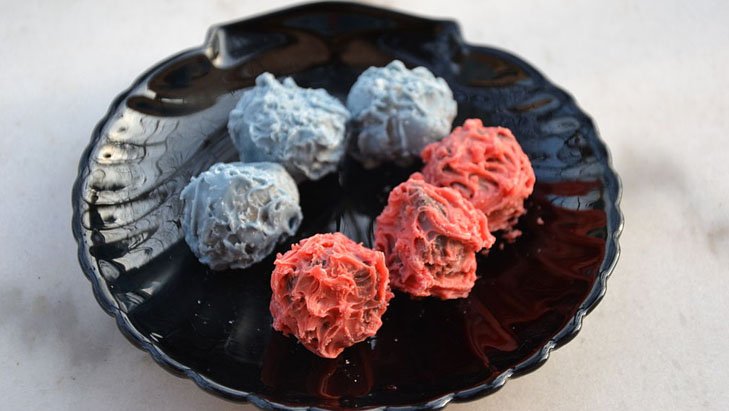 Along the western side of the Rhône river, a rich history and a fresh, creative spirit come together in the city of Avignon. Between 1309 and 1377, during the period known as the Avignon papacy, this provençal city served as the center of the Catholic church. Seven successive popes called Avignon their home during this time, leading to the creation of numerous architectural marvels that still can be viewed and explored to this day. The Palais des Papes (Papal Palace), the largest Gothic palace in the world, was the seat of Catholicism in the 14th century. Another highlight is the historic cathedral Notre Dame des Doms, also known as the Avignon Cathedral. The Pont Saint-Bénézet, or the Pont d’Avignon, was a historic bridge of 22 stone arches crossing the Rhône between Villeneuve-lès-Avignon and Avignon. The bridge has since collapsed, but four arches remain, with the Chapel of Saint Nicholas on the second pier. In recognition of the rich history of Avignon, the city’s historic center was designated a UNESCO World Heritage Site in 1995.

Each summer, these medieval sites come alive with the annual Festival d’Avignon, a world-renowned performing arts showcase founded in 1947. This year’s festival takes place July 6 through 23. The officially organized “In" festival features performances in the Cour d’Honneur (honors courtyard) of the Palais des Papes as well as other locations throughout the historic city. The “Off” festival welcomes over 3,000 different companies, who put on their own shows in over 100 different locations across the city. Overall, the Festival d’Avignon welcomes over 100,000 guests each summer to enjoy performances of all kinds.

Avignon is also a culinary destination, with regional specialties influenced by the proximity of the ocean and the Mediterranean climate. To satisfy your sweet tooth, les Papalines d’Avignon are a local treat made of chocolate and oregano liquor. The region of Provence is also one of the top wine producers in France, known especially for producing the world’s premier rosé wines.

If you venture further outside the city, you will encounter natural wonders like Provence’s famed lavender fields, which bloom in the summer months. Over thousands of years, the Ardèche river carved out the breathtaking Gorges of the Ardèche, a geological marvel home to numerous species of wildlife and flora. Just a few hours on the road will bring you to the beautiful Mediterranean coastline.

No matter what you look for in a destination, Avignon offers you an exciting, historic city surrounded by tranquil beauty. ◣