This event is organized by L’Oréal Foundation for Women in Science.
L’Oréal USA recognizes the 2018 fellows at an awards ceremony hosted by CBS This Morning Co-Host Norah O’Donnell at La Maison Française. 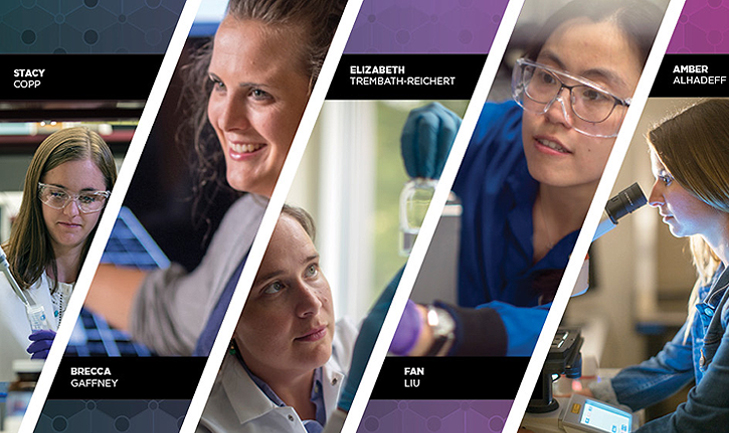 WHAT: L’Oréal For Women In Science Awards Ceremony

PRICE: By Invitation only

L’Oréal USA announced on September 25 the recipients of the 2018 For Women in Science Fellowship, which annually awards five female postdoctoral scientists grants of $60,000 each to advance their research. This year marks the 15th anniversary of the program, which has recognized 75 postdoctoral female scientists with over $3.8 million since 2003.

The program is centered on L’Oréal’s belief that the world needs science and science needs women, because women in science have the power to change the world. The For Women in Science program provides funding and support during a critical time in female scientists’ careers. Although the number of women in science is increasing, there remains a “leaky pipeline,” with significant career drop-off happening during the years between postdoc and tenure track. In addition to providing vital grant money, For Women in Science fellows receive mentorship, career coaching, and media training.

From neuroscience to mechanical engineering, the 2018 For Women in Science fellows are being honored for their important research across a wide range of fields:

“I am inspired by the work this year’s For Women in Science fellows are doing, both in the lab and in their communities as role models for the next generation of women in STEM,” said Frédéric Rozé, President & CEO of L’Oréal USA. “At L’Oréal, beauty is based in science, which is central to our belief that science makes progress possible. On the fifteenth anniversary of the For Women in Science program, we proudly celebrate the groundbreaking scientific contributions of these female leaders.”

“The L’Oréal USA For Women in Science Fellowship helped me establish myself as a successful researcher early in my career,” said Dr. Sridevi Sarma, 2008 For Women in science Fellow and Associate Professor at Johns Hopkins School of Biomedical Engineering. “The funding accelerated my research on Parkinson’s Disease and honed my leadership skills, which led me to be a recipient of the Presidential Early Career Award for Scientists and Engineers (PECASE) in 2012 and has been critical to my current work on epilepsy.”

L’Oréal USA will recognize the 2018 fellows at an awards ceremony hosted by CBS This Morning Co-Host Norah O’Donnell at the French Embassy in Washington, D.C on Thursday, October 25, 2018.

The ceremony serves as a capstone to a week of dedicated programming for the For Women in Science fellows; earlier events in New York, New Jersey, and Washington, D.C, include: 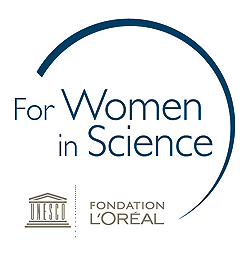