Paris Noir - African Americans in the City of Light

This event is organized by The Cultural Services of the French Embassy.
Join us for a screening of Paris Noir: African Americans in the City of Light followed by a talk with the film’s co-producer Julia Browne. 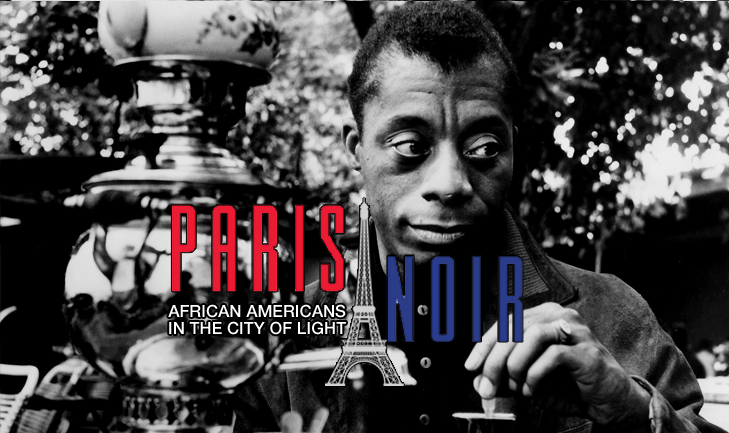 WHAT: Paris Noir - African Americans in the City of Light

This exciting and enlightening documentary shows the migration of pioneering African Americans to France and the impact French and African American cultures had on each other.

Paris Noir: African Americans in the City of Light (2012 – USA – 60min) is an exciting, illuminating documentary on the presence of African Americans in Paris from WWI to the early 1960s. It speaks to the achievements of Lt. James Reese Europe and the 369th Harlem Infantry on the battlefield, the introduction of jazz to Europe, and the effervescent jazz scene of the 1920s. The documentary also features Harlem Renaissance writers Langston Hughes and Claude McKay, key figures in forging ties with the era’s best Afro-French writers, as well as the challenges and revelations of artists in Montparnasse, in Paris, then the art capital of the world.

More than a historical documentary, Paris Noir reveals the beginning of worldwide recognition of African American culture through the jazz musicians, writers, artists, and intellectuals who were part this this fascinating story. Directed, written, and edited by critically-acclaimed documentary filmmakers Joanne and David Burke, Paris Noir blends rare photographs and archival footage, exciting period music, and insightful commentary by leading scholars and experts.

The screening of Paris Noir will be followed by a talk with the film co-producer and founder of the first ever Black Paris tour, Julia Browne.

This event will conclude with a reception.