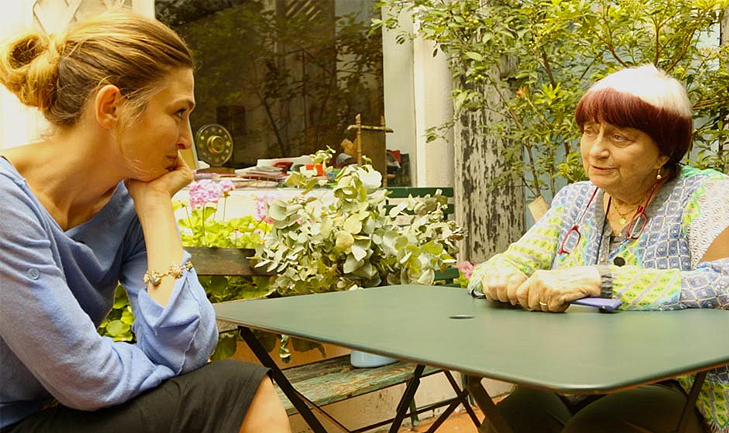 Is cinema gendered? That is the question which drives French actress and directress Julie Gayet and director Matthieu Busson in this documentary. By interviewing 21 female French film directors (Agnès Varda, Céline Sciamma, Pascale Ferran, Mia Hansen-Love…) about the relevance of their gender and its impact on their career Gayet and Busson intend to examine two matters: whether films directed by men and women are really any different and why so few films in general are directed by women. Although France has the highest proportion of female directors worldwide and a society that encourages equal participation in the arts among men and women, that proportion still stands at only about 25%. Cinéast(e)s is a moving testimony of these women who have been writing and telling stories for years as well as an opportunity to get to know the new generation of female French directors.