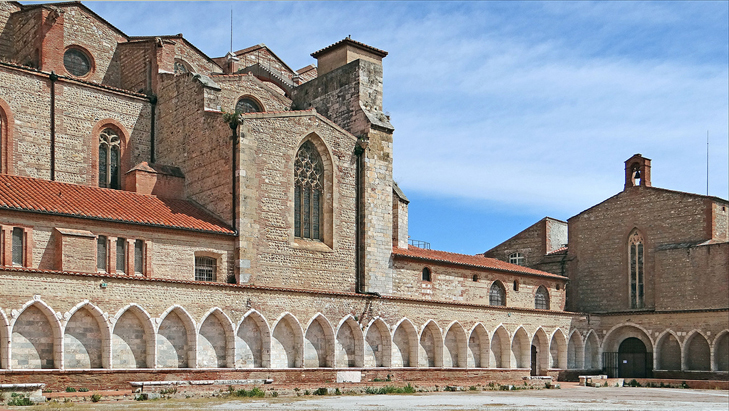 Nestled between the Canigou massif and the mediterranean sea is Perpignan, the capital of the Pyrenees Orientales department in the Occitanie region of France.

Known for its rich cultural history, distinct gastronomy, and wine production, this medieval city is the perfect destination for an early autumn getaway. Since its days as the continental capital of the Kingdom of Majorca in the 13th and 14th centuries, Perpignan has been a crucial point of connection between France and Spain.

Located in an area often referred to as French Catalonia, the city and its culture is characterized by a distinct mixture of French and Catalan heritage. One of the tastiest ways to experience this mix of heritage is through the cuisine of Perpignan. Among the city’s famed dishes is la bougnette, a lighter and crunchier plate-sized variation of a beignet. Also known as la bunyete, this Roussillon treat is a staple at Mardi Gras and Easter celebrations. We suggest that you take one (or a couple) to go and enjoy a stroll through the picturesque cobblestone streets and lively squares that make up the sunny Mediterranean landscape. 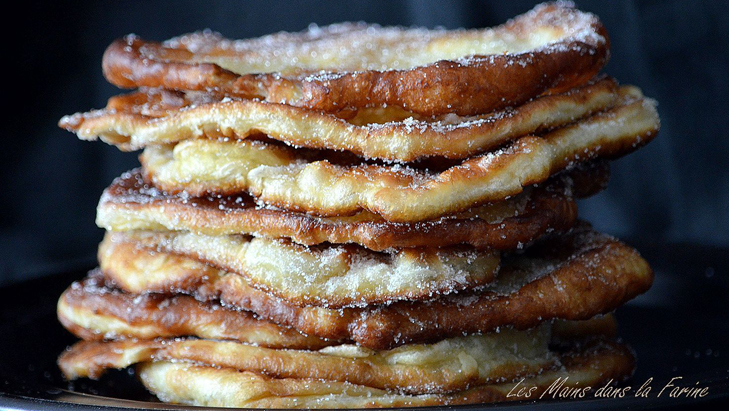 The Bunyete, a local specialty.

Aside from its delicious cuisine and Mediterranean beauty, Perpignan is home to many historic attractions. Overlooking the city is the Palace of the Kings of Majorca, which served as the royal residence since construction in 1276 by King James II. While it no longer hosts royalty, every August the castle and its surrounding courtyards serve as the backdrop to Guitares au Palais, a free three-day international guitar festival.

Built in the late 15th century, the Palace of Deputation is another attraction that transports visitors back to the middle ages. Now part of the city’s townhall, the Palace used to serve as the meeting place for the Sovereign Council of Roussillon and the city’s courts. The remainder of the Town Hall, known as the Hôtel de Ville in French, was created at the end of the 1300s. Distinct ornate iron gates, gargoyles, and arched entrances make the building hard to miss. In the middle of the building’s courtyard stands La Mediterranée, a bronze statue by French sculptor Aristride Maillol.

In addition the city’s marvelous architecture, art lovers can visit the Hyacinthe museum, which houses a notable Catalan Gothic Art collection as well as internationally acclaimed artworks by artists such as Maillol and Picasso. The em>Visa pour l’image Festival is another major way that the city showcases its dedication to the arts every September. Established in 1989 and considered one of the biggest international photojournalism event, Visa pour l’image allows famous photojournalists from around the world to showcase their work and interact with spectators and young new talent.

Outside the city, visitors can enjoy the autumn wine harvest by visiting vineyards situated on fields of muscat and grenache grapes that are ideal for making red, white and rosé wines. Day trips to the Spanish border and Mediterranean sea are also popular options when visiting Perpignan.

Whatever the reason, be it a stroll under the Mediterranean sun or a historical adventure, a trip to Perpignan is sure to be a memorable experience for everyone.  ◣