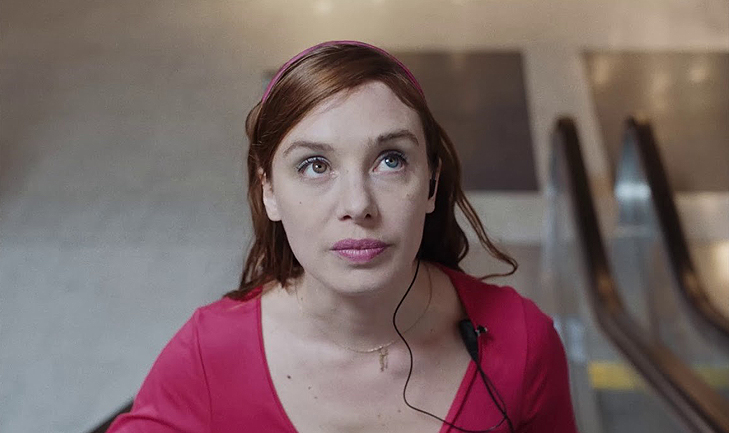 Léonor Serraille’s debut feature isn’t the first French film to follow a young woman lost in the city, flirting with madness following a difficult break-up. But it may well be the most surprising and most honest, snapping in and out of a comedic tone to reveal an honest portrait of someone in genuine distress. This non-conformist gem begins as thirtysomething Paula arrives back in Paris after ten years away, recently dumped by her famous photographer boyfriend, and totally adrift. She’s also spontaneous, a chameleon who adapts as the circumstances dedicate. Through a series of random encounters and haphazard situations, Serraille captures the fickleness of a generation faced with a precarious future. And yet one feels uplifted, in no small part due to Laetitia Dosch’s brave, delightfully unhinged performance as Paula.

Léonor Serraille and her female film crew have received multiple awards, including the Caméra d’Or at the 2017 Cannes Film Festival, which rewards the best feature film of the year written by a debut director. 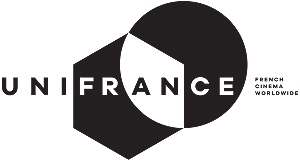 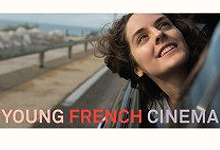