This event is organized by the Délégation Générale Alliance Française USA.
Theo’s Choice is a documentary about French language in Louisiana, and the struggle to preserve an endangered heritage in United-States. 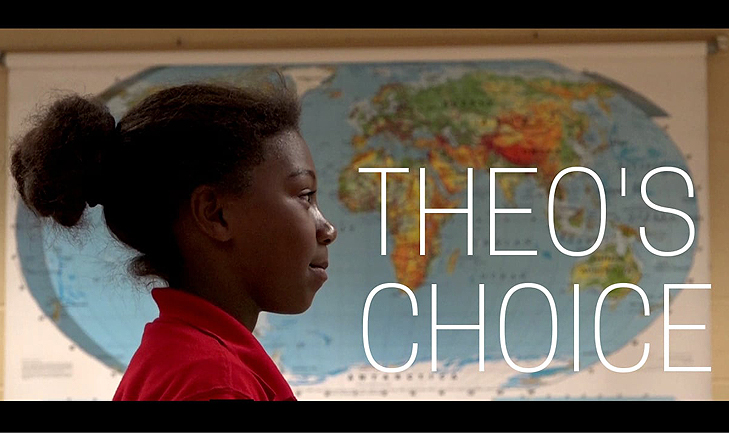 Theo Brode, like so many in Louisiana, chose to learn, speak, and preserve the language of their Cajun, Creoles and other French ancestors. Theo’s Choice is a documentary about French language in South-West Louisiana and the struggle to preserve an endangered heritage through immersion schools in the United States. Once the official language in Louisiana, French almost disappeared in the mid-20th century due to Americanization.

If schools could destroy a culture, schools can rebuild it. Based on immersion programs, the documentary follows Théo, a young teacher, and his students in their choice to learn, speak, and save French in Louisiana.

The screening will take place in presence of film-maker Thomas Cauvin and will be followed by a debate.