The Murderer Lives at Number 21 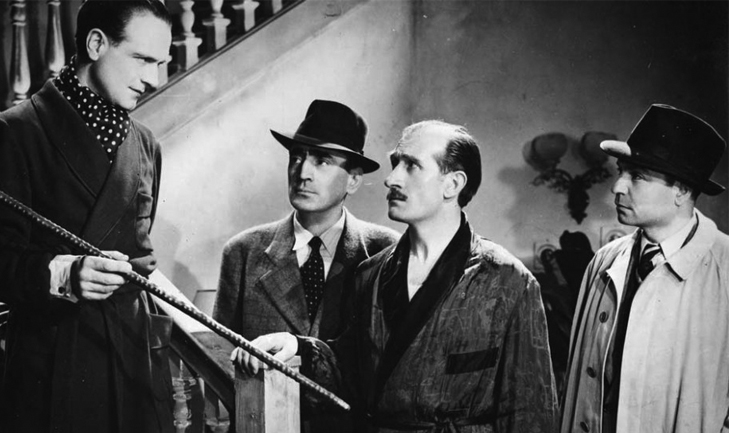 WHAT: The Murderer Lives at Number 21

As part of the film series "Focus on Clouzot", the Cultural Services of the French Embassy present the screening of The Murderer Lives at Number 21.

Inspector Wenceslas "Wens" Vorobeychik is assigned the case of a serial killer who leaves a calling card with the name “Monsieur Durand” on his victims. It is with the help of his mistress, a struggling actress named Mila Malou, who is determined to get some publicity for herself, that the investigation is launched. Learning that the murderer is one of the eccentric tenants of a boarding house at No. 21 Avenue Junot, Wens takes a room in the guise of a Protestant minister and quickly arrests a group of suspects. However, while the suspects are in jail, there is another Durand murder.

This debut feature from Henri-Georges Clouzot, who would soon establish himself as the master of French film noir and Hitchcock’s only acknowledged rival in the genre of suspense, is a blend of different genres that works thanks to brilliantly witty dialogue, excellent acting, and a superb visual aesthetic that makes the most of the atmospheric hallmarks of film noir.