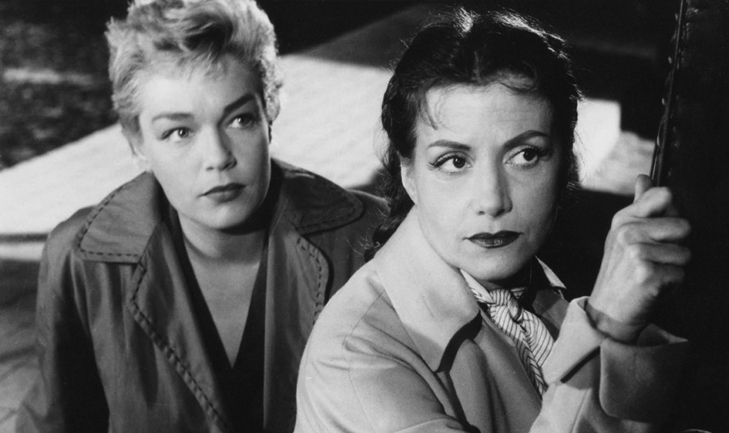 As part of the film series "Focus on Clouzot", the Cultural Services of the French Embassy present the screening of Diabolique.

Set at an all-boys’ boarding school in rural France, Diabolique centers on Michel, who runs the school, his wife Christine, who owns it, and Nicole, a teacher with whom Michel is having an affair. While one might assume there to be animosity between the two women, their shared love-hate relationship with the abusive Michel actually binds them together, as they hatch a plan to murder him. Despite this already morbid premise, the thrill of this film kicks in after Michel’s death. Although Christine and Nicole think they have planned the perfect crime, when Michel’s body suddenly disappears, the horror and dread for which Clouzot is known begins to surface.

Supposedly, Alfred Hitchcock was after the rights to She Who Was No More, the novel by Pierre Boileau and Thomas Narcejac, upon which Diabolique is based. Unfortunately, he never had the chance to make his version of the film. Fortunately, Henri-Georges Clouzot, who beat the "master of suspense" to this gripping thriller, is perhaps the best director one could have wanted for it.