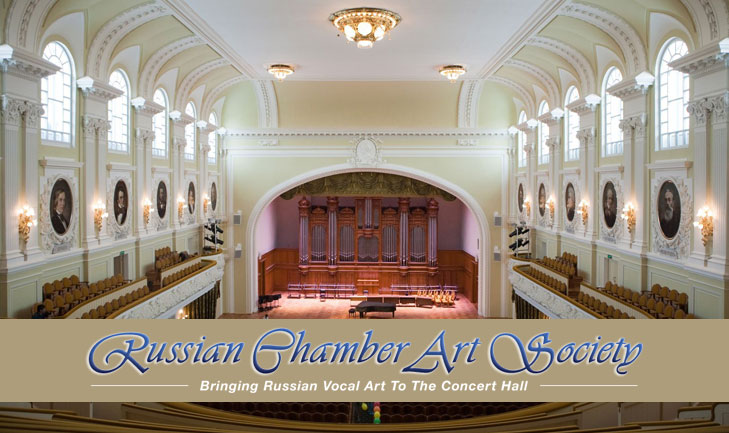 WHAT: An Enchanted Evening: Fairy-Tale Operas by Russian Composers

Lebanese Mexican soprano Marlen Nahhas made her debut as Violetta in Washington National Opera’s 2018 production of "La traviata." She is an alumna of Indiana University and the Merola Opera Program in San Francisco.

Last season, mezzo-soprano Rehanna Thelwell, a University of Michigan alumna, appeared in Opera Theatre of Saint Louis’s productions of "Rigoletto" and Terence Blanchard’s "Fire Shut Up in My Bones."

British American tenor Joshua Blue, a graduate of Oberlin and Juilliard, is a Filene Artist at Wolf Trap Opera this summer. Last May, he returned to Carnegie Hall as the tenor soloist in Verdi’s Requiem with the Oratorio Society of New York.

Baritone Samson McCrady earned his master of music degree at the University of Cincinnati’s College-Conservatory of Music. This summer, he played Pa Zegner in Missy Mazzoli’s "Proving Up" at the Aspen Music Festival.

Bass Samuel Weiser appeared this summer as Daland in Miami Music Festival’s Wagner Institute production of "Der fliegender Holländer." He graduated from Roosevelt University in Chicago with a Master of music.

Performing with the singers will be distinguished pianists Genadi Zagor and WNO vocal coach Vera Danchenko-Stern, founder and artistic director of RCAS.

English narration by award-winning Washington actor Rick Foucheux will be interspersed with the vocal selections, sung in Russian.

The Russian Chamber Art Society is a nonprofit organization that has been presenting Russia’s rich and rarely heard art-song ("romances") repertoire in the Washington, D.C. area since 2005. This season they are celebrating the 150th anniversary of the Moscow Conservatory. 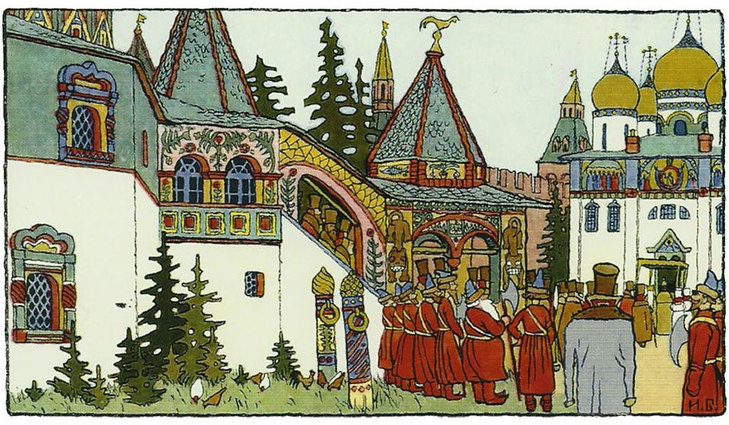