Celebrating fine wines at the Résidence of France 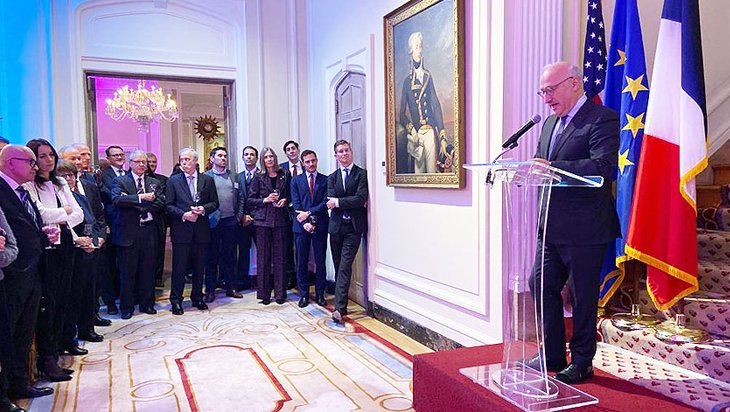 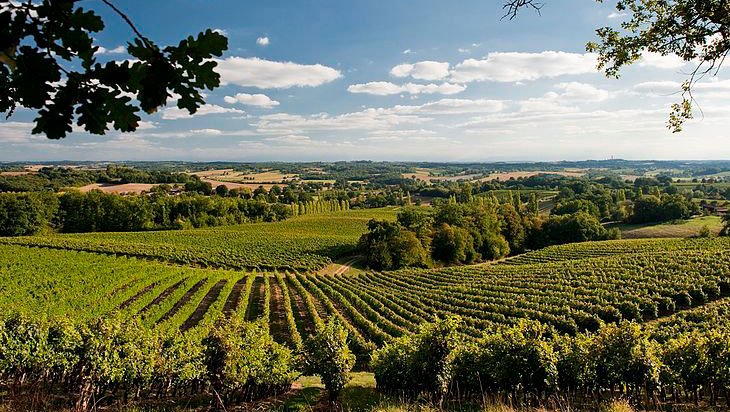 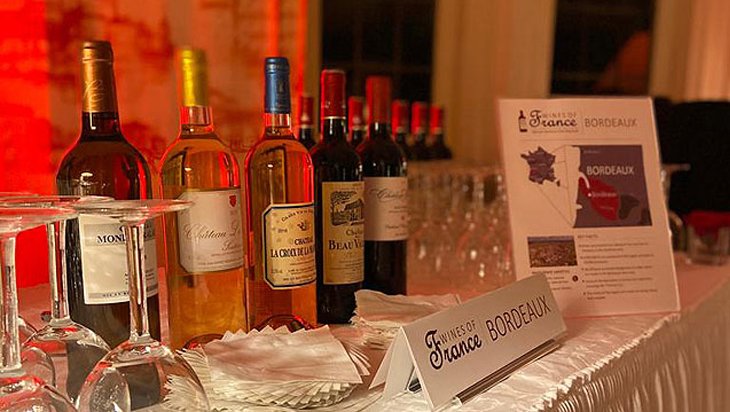 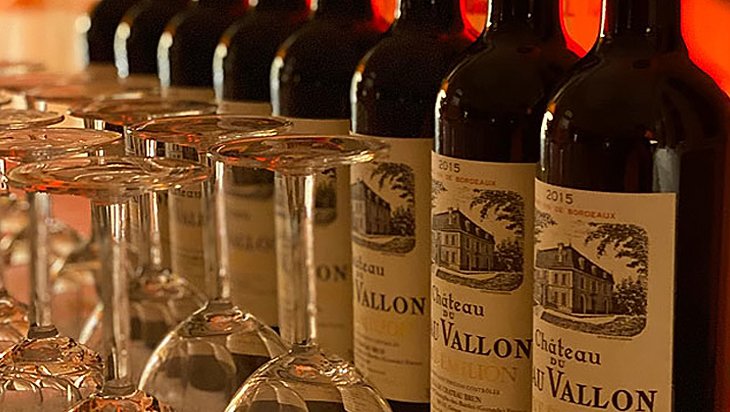 On November 21, Philippe Etienne, the Ambassador of France to the United States, welcomed guests to the Résidence of France to celebrate the contributions of France’s time-tested tradition of fine winemaking to the trans-Atlantic cultural and commercial relationships. In the context of sometimes-difficult trade relations, the Ambassador reminded his guests of the importance of trans-Atlantic interconnectedness and of the interwoven histories of French and American winemaking. He cited the example that almost all French wines come from European varieties grafted onto varieties that originated in the United States after a grape disease originating in America wiped out French vines, and that many of the vines grown in the US historically originated in France. “There’s a lot we can learn from this story about a problem that came from America and which impacted French wine production – with the cure originating in America,” Ambassador Etienne said.

Throughout the evening, guests were provided with the opportunity to taste dozens of high quality French wines from all across the country’s territory, ranging from the forested region of Champagne in the north to sunny Languedoc-Roussillon in the south, and from the fabled Loire Valley in the west to the Germanic Alsace in the east. These wines highlighted the richness and diversity of France’s deep oenological savoir-faire, built on thousands of years of time-tested experience and tradition dating back to Antiquity.

The Ambassador concluded his remarks by expressing his profound desire that any potential trade issues having no origin in the domain of wine be resolved quickly between the United States and France. He noted that the United States long ago became the largest export destination of what is perhaps France’s most emblematic product – its fine wines – importing more than two billion bottles in 2018. This demonstrates the deep appreciation and particular fondness of many Americans for French culture and expertise. And what could better symbolize French culture and expertise than a bottle of fine French wine, raised in a unique terroir using methods dating back hundreds of years?