Published on January 28, 2020
French Minister for the Armed Forces, Florence Parly to meet with Defense Secretary Dr. Mark T. Esper to discuss issues of mutual interest between our nations. (January 27, 2020)

French Minister for the Armed Forces, Florence Parly arrived in Washington to discuss the global challenges facing Europe and the U.S., our transatlantic ally.

"We are experiencing a real operational honeymoon with the U.S. Our armed forces work together daily, both in training and in our theaters of operation, achieving a very large degree of interoperability. We will continue to move forward in this way.

In Iraq, France is determined to continue its fight against Daesh. We remain fully involved in the training of Iraqi forces, and our Rafales are still in the air over the Levant. When it comes to regional stability, France and the U.S. remain on the front lines. " The Minister said.

The Minister also noted that NATO defense ministers will be meeting next month. ’’As both of us are preparing for the February defense NATO ministerial, we have agreed that the organization remains the cornerstone of our collective security,’’ she said.

A few pictures of the meeting 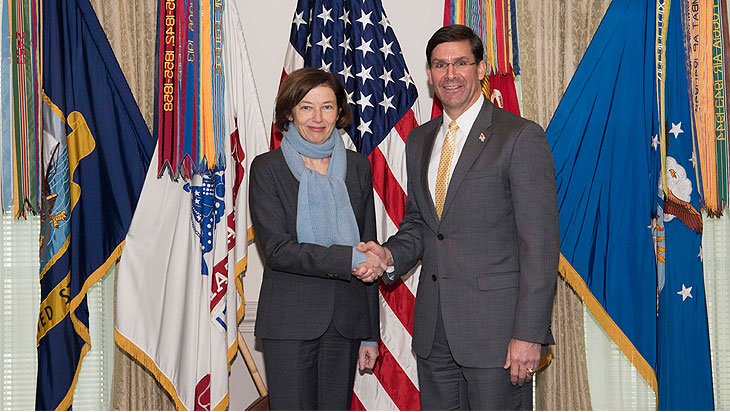 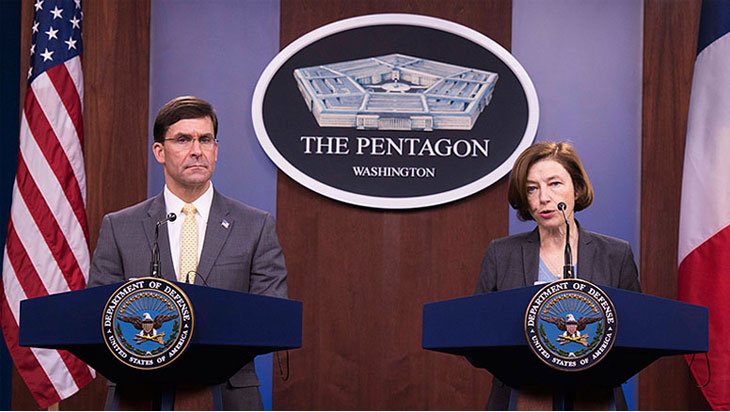 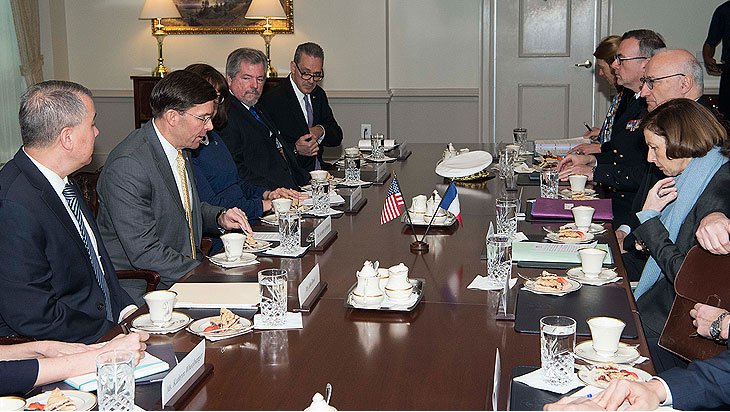 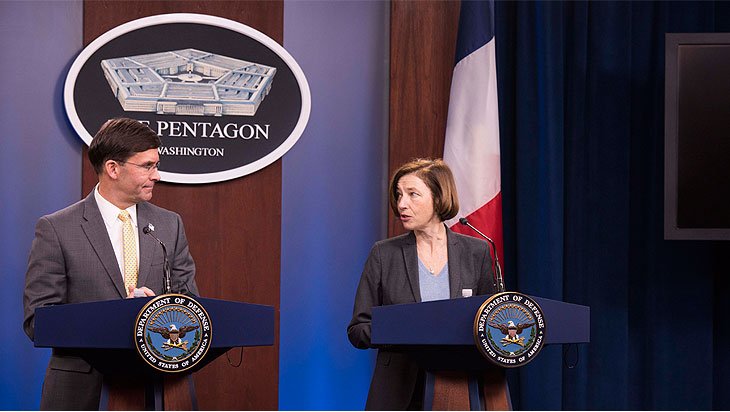 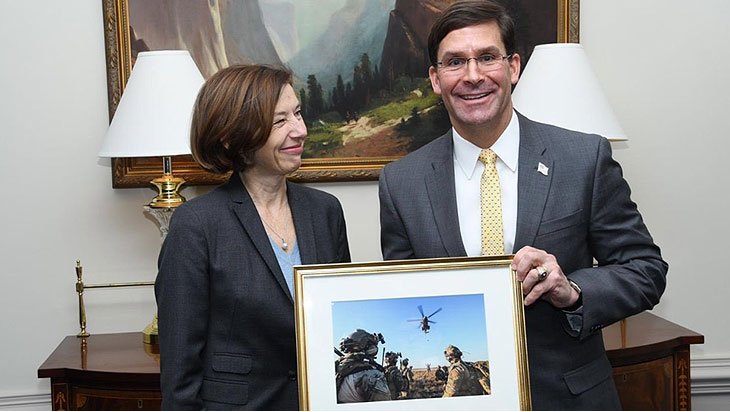 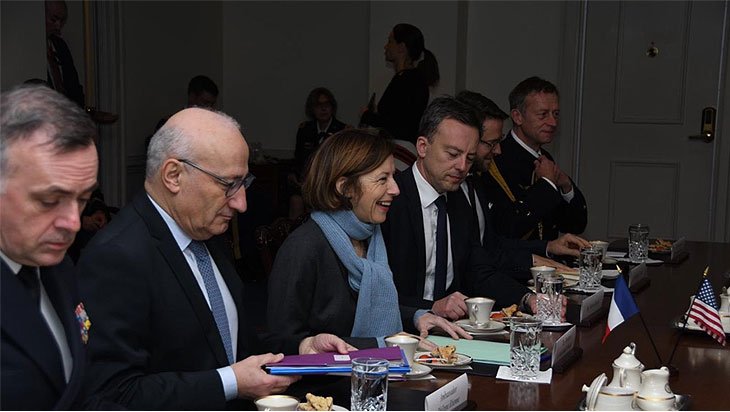 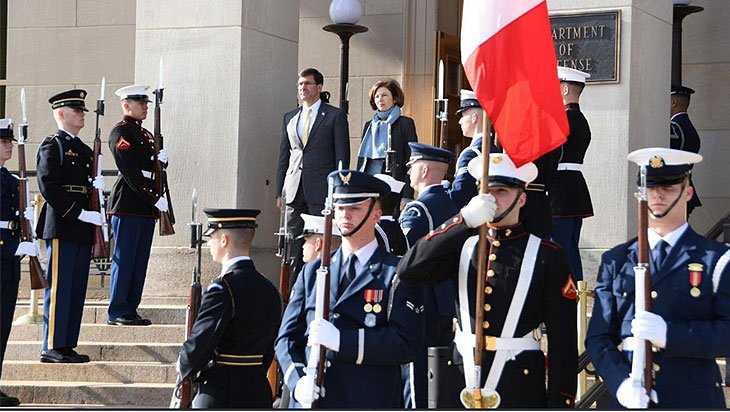 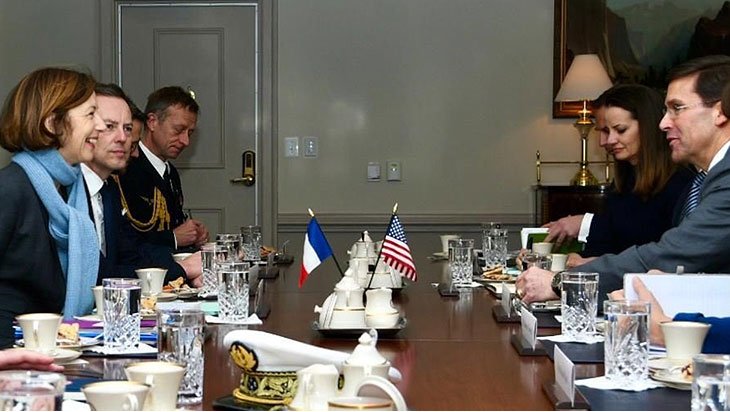 "French Armed Forces Update"
top of the page
Discover FrancoFiles,
the NEW podcast of the Embassy of France!
Tweets by @franceintheus