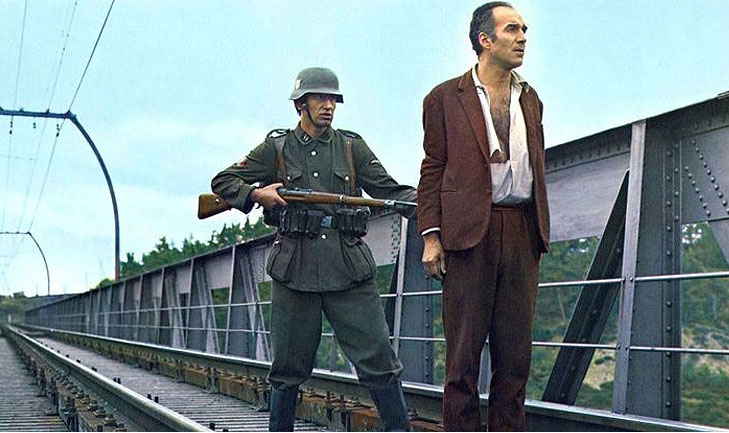 1943, Cévennes. Members of the French Resistance attack a prison to free twelve other members. Their mission is successful, but instead of twelve men, thirteen escape...Who is this extra man, and what is to be done with him?   With this film, Costa-Gavras aims to capture a snippet of French history. The filmmaker sought to draw the attention of young people dodging the Compulsory Work Service in Germany by taking refuge in the mountains, and members of the resistance looking to learn about the war. Functioning as a history of a matter of conscience and based on real-life events, Costa-Gavras takes this opportunity to reunite Michel Piccoli, Bruno Cremer, Gérard Blain, Jacques Perrin, and Charles Vanel. A real rarity, the film shows this filmmaker’s devotion to talking about history and weighing the notion of justice from an original point of view.