Permanent member of the United Nations Security Council, founder of the Atlantic Alliance on the one hand, of the European Union on the other hand, France, due to the geographical extension of its territory, shares with the United States the concerns of a global power. In the concert of nations, France also wants to be a balance power.

The "French Armed Forces Update" gives you an overview of the deployments of French forces around the world. In total, nearly 30,000 French soldiers, sailors and airmen are committed daily to meet the challenges that threaten the collective security of France and its partners, foremost among them the United States, whose France is the first ally.

These updates also keep you in the know about current topics within the French defense community, such as ongoing reforms within the Ministry of the Armed Forces, doctrinal studies, capacity issues, strategic reflections, official speeches on major defense issues.

This content is published by the French defense mission in Washington, DC. It is addressed to all those interested in French defense.

This year, absent the traditional French/US commemorations of the famous Belleau Wood fighting during World War I, the US Marines provide a 6 minute testimony on the brotherhood in arms that ties them to the French soldiers. Take the time to have a look at those who are proudly serving in the operational units of our respective nations.

STRATEGIC VISION OF THE CHIEF OF THE FRENCH ARMY (2020)

FRENCH MILITARY FORCES AROUND THE WORLD 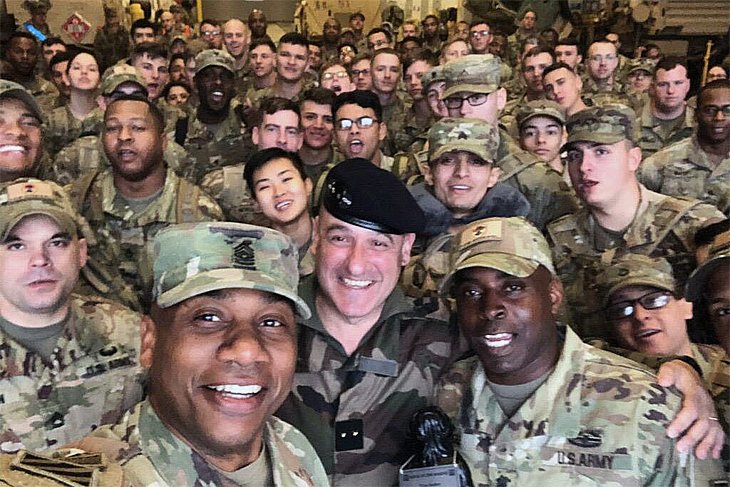 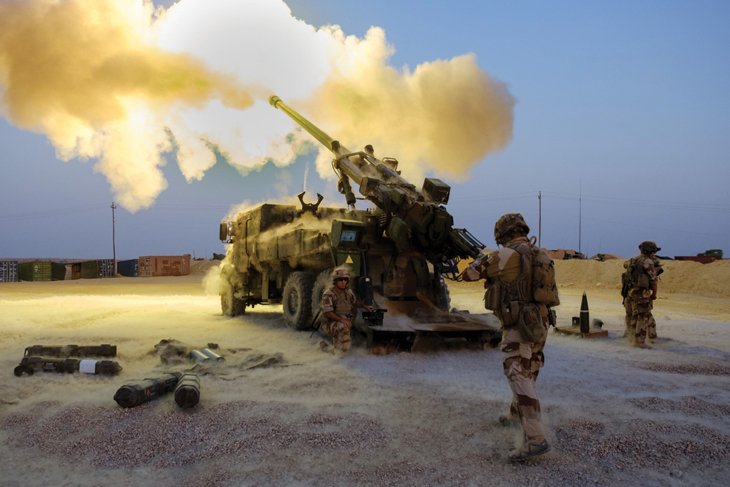 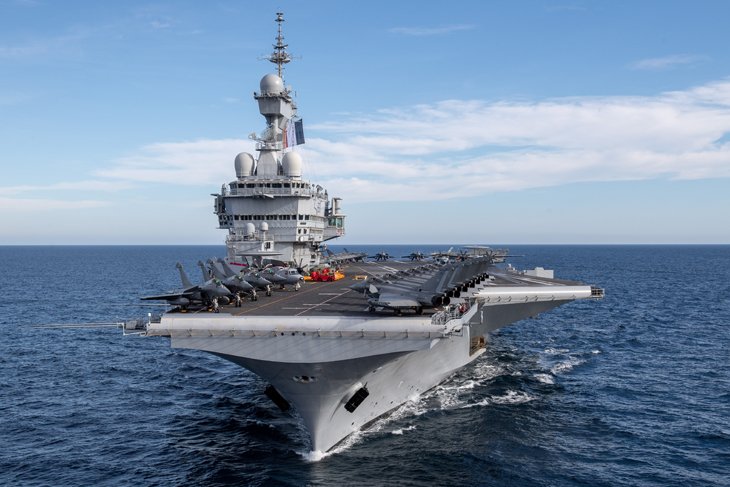 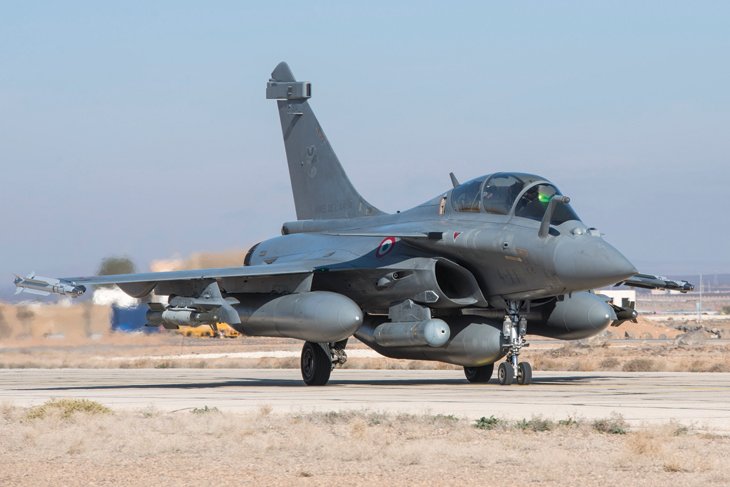 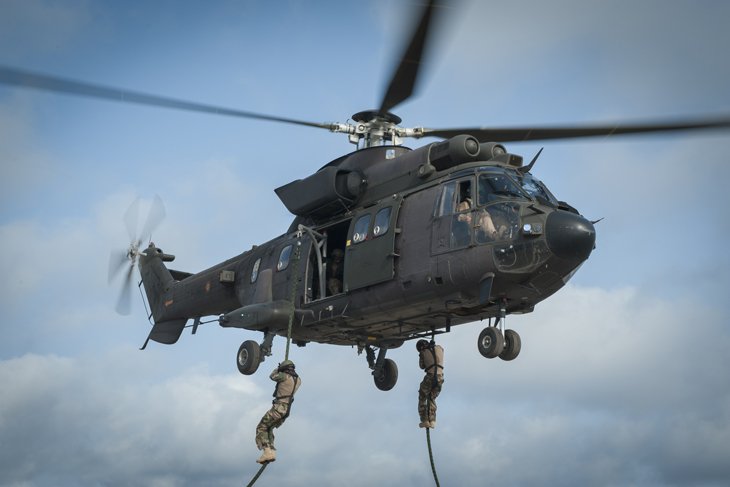 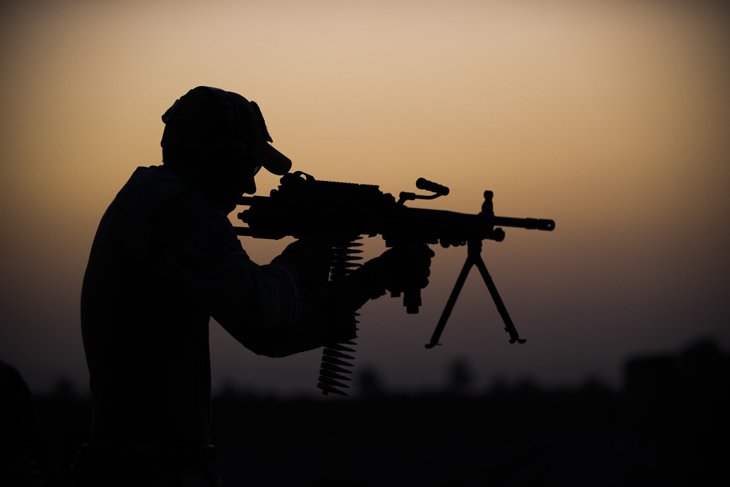 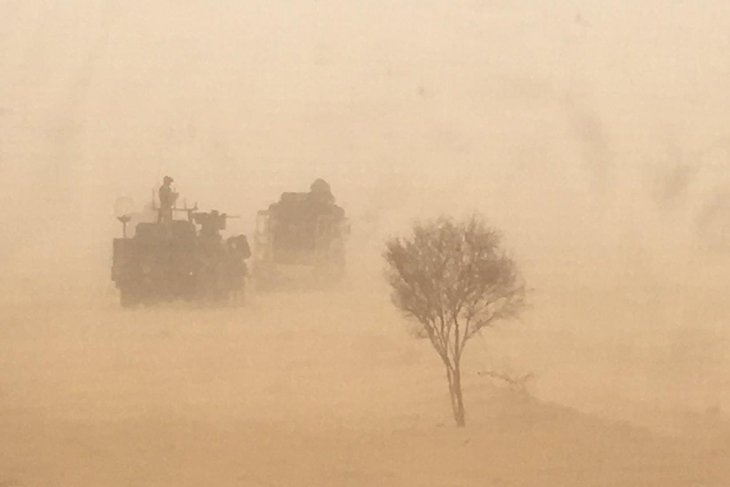 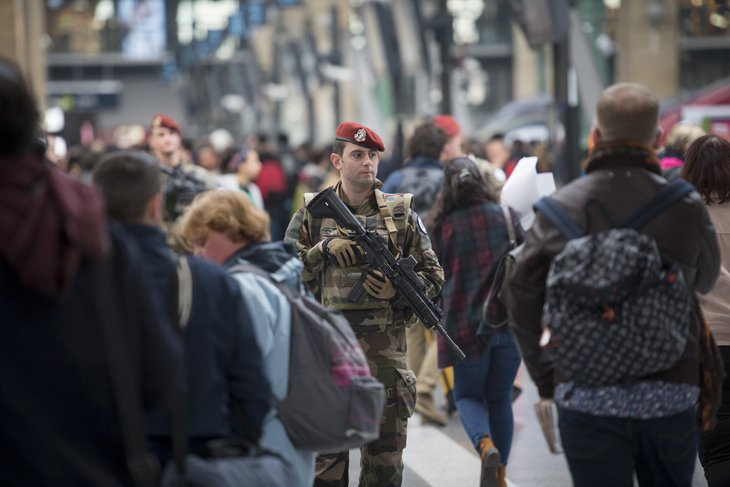