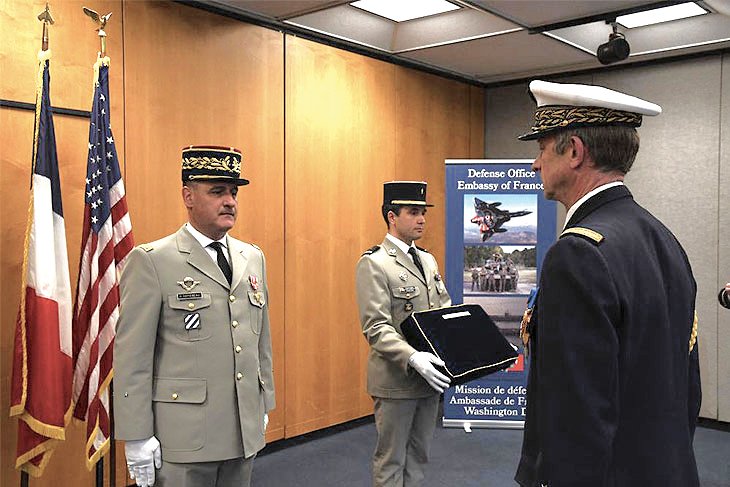 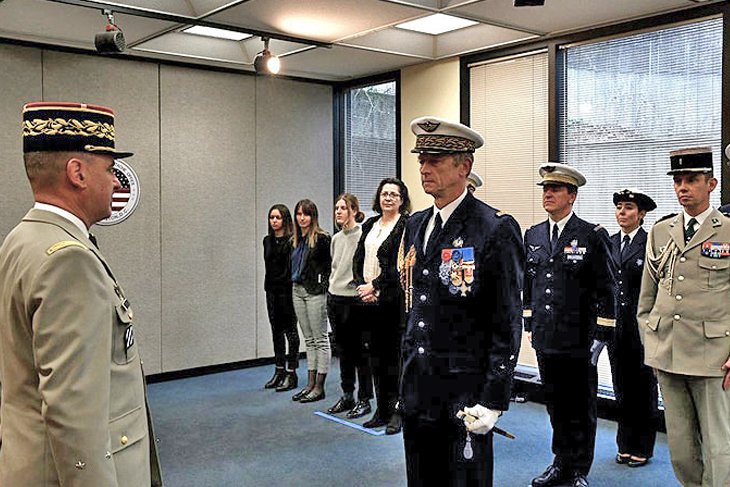 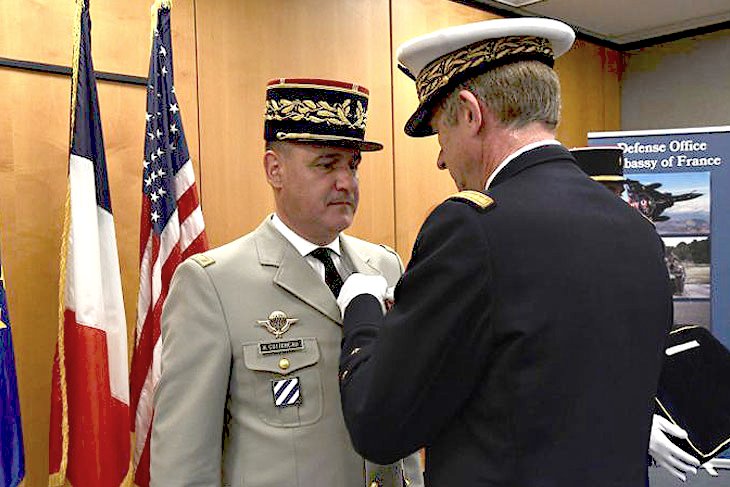 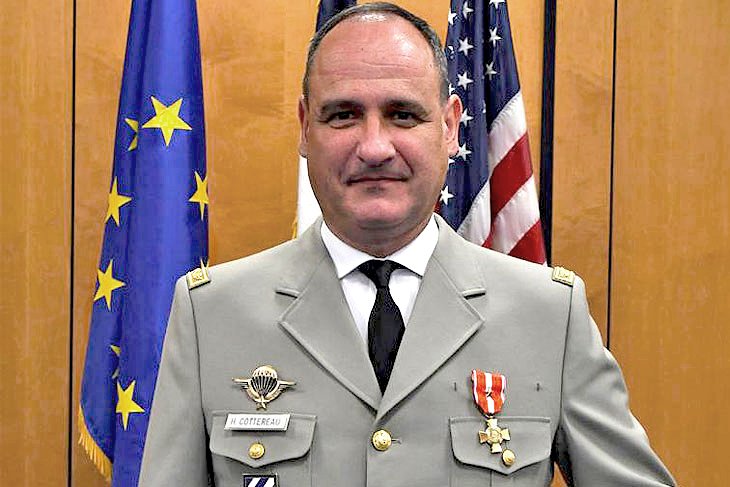 Brigadier Gen. Hubert Cottereau officially arrived on August 15 at Fort Stewart (Georgie), where he is serving as deputy commander-manoeuver of the 3rd U.S. Infantry Division. He is the first French general officer to serve in an active division of the U.S. Army. This assignment is part of the US and French Armies military personnel exchange program. BRG Cottereau is in charge of the « operations » area of the nicknamed division « Rock of the Marne » (in reference to its commitment in France in 1917), to which he brings a new perspective based on his experience, acquired within the French armed forces.

After he commanded the 2nd Hussars Regiment, garrisoned in Haguenau, between 2009 and 2011, BRG Cottereau served within NATO Allied Transformation Command until 2013. Then, he was assigned to the French Joint Operations Center, and then was deployed from July 2018 to June 2019 as the Chief of Staff of the United Nations multidimensional integrated mission in Bamako for stabilization of Mali (MINUSMA).

More specifically, for the great military qualities that he showed in this last position, where he planned and conducted major operations, demonstrating his full commitment, he was awarded the Military Valor Cross by general Jean-Pierre Montegu, Defense Attaché at the French Embassy in the United States on March 3, 2020.

"French Armed Forces Update"
top of the page
Discover FrancoFiles,
the NEW podcast of the Embassy of France!
Tweets by @franceintheus