The Embassy of France honors the victims of terrorism

On September 19 2018, the President of the Republic pledged to organize a National Day Honoring the Victims of Terrorism on March 11. The date of March 11 refers to the attack committed at the Madrid Atocha railway station in 2004. This day of homage is profoundly European and international. United in hardship, united in memory.

The Embassy of France in the United States made a point of commemorating this National Day honoring the victims of terrorism. A ceremony in the presence of French Ambassador Philippe Etienne, followed by a minute of silence in honor of the memory of the victims of terrorism, was organized at the French Embassy in Washington DC. Among those invited to the ceremony were three honorary guests; Jules Naudet, the director of the documentary "Fluctuat Nec Mergitur", Joseph Pfeifer, former New York Fire Department Chief and 9/11 first responder, and David Fritz-Goeppinger, survivor of the Paris Bataclan attack.

This day of tribute was an opportunity to express our unity, compassion, support and solidarity with those who have faced the barbarity of terrorism. Whether in Europe, in the United States or in the rest of the world, we all remain united in the face of evil and participate together in keeping alive the memory of those who have fallen victim to terrorism. 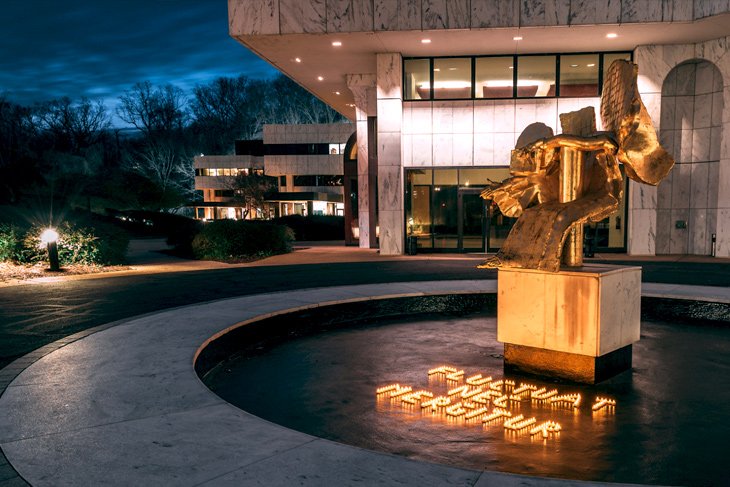 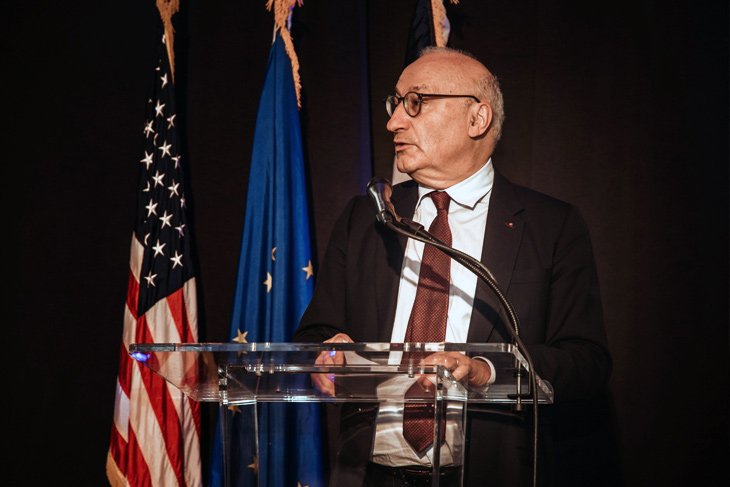 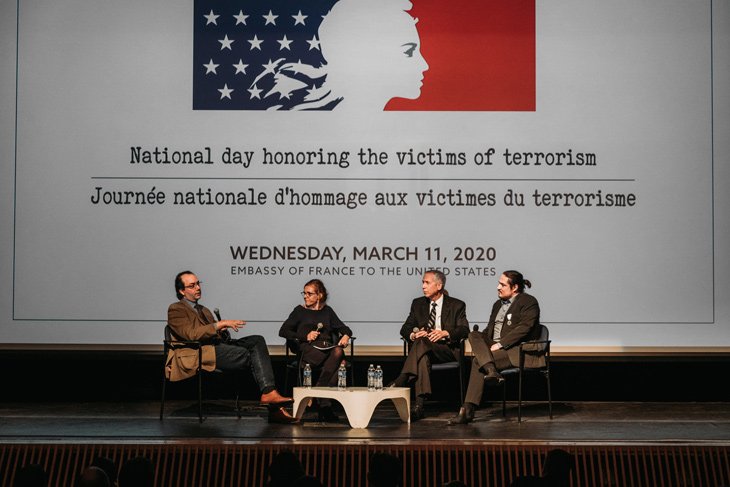 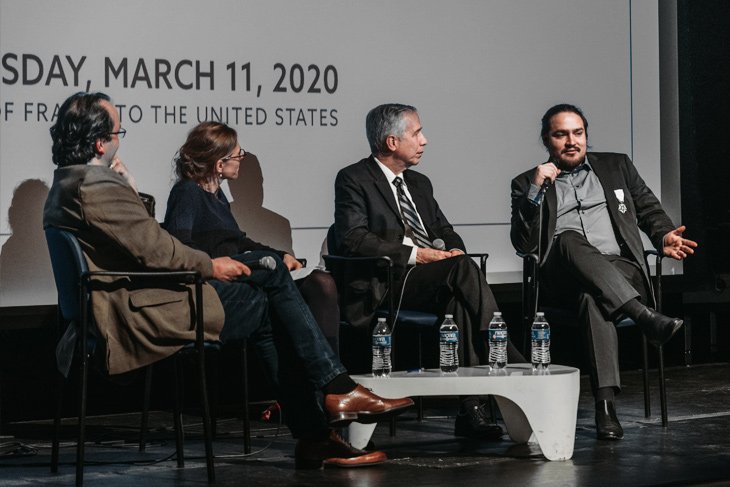